What is Implantation (human embryo)?

In humans, the initial stage of pregnancy is referred to as implantation. 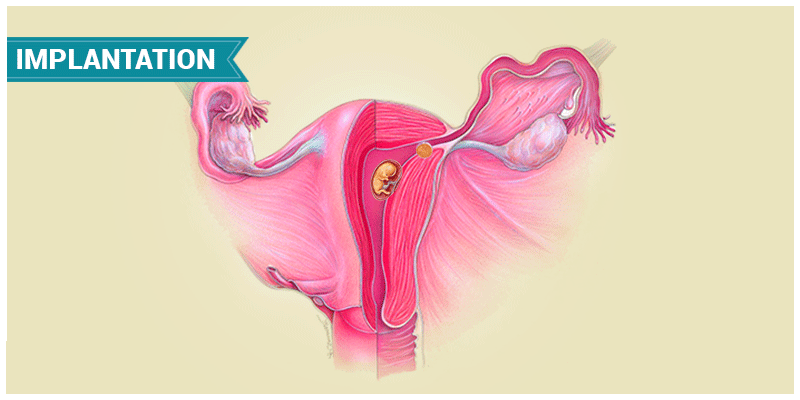 Here are some of the clearly identifiable symptoms of implantation bleeding:

What happens during implantation?

Once the egg is fertilized by a useful sperm, it travels towards the uterus through the Fallopian tube. Then it makes contact with the uterine wall for prenatal development. It usually takes 9-10 days for the whole fertilization process. In case the fertilization process is unsuccessful the eggs get flush out in the next menstrual flow.

To learn more in detail about Fertilization and Implantation, visit BYJU’S.

Test your Knowledge on Implantation!
Q5