What is  Sensory Perception?

Perception simply implies the use of the senses in our possession to gain a better understanding of the world around us. 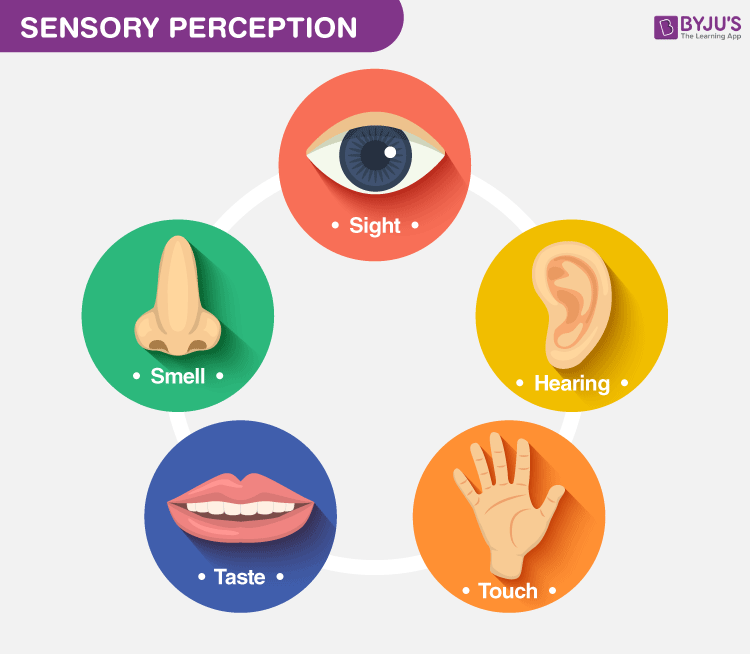 An individual or organism must be capable of performing neurophysiological processing of the stimuli in their environment for them to possess what is called a sensory perception.

This processing happens to be done through the organ, usually called “the senses” like hearing, vision, taste, smell, and touch. The sensory perception involves detecting stimuli and subsequently recognizing and characterizing it.

The process of sensory perception begins when something in the real world stimulates our sense organs.

For instance, light reflects off a surface, stimulating our eyes or warmth, emanates from a hot cup of beverage, thereby stimulating our touch senses or the receptors in our skin.

This then gets further transformed into neurogenic energy, which is sent to the human brain, recreating this very stimulus into a mental construction, this construction is dependent on the brain’s internal structures and strategies. In other words, we use what we already believe to be true about the world to categorize what we perceive.

Although some have more common names, such as visual perception or electroception. A combination of stimuli must be used by some of the senses; for instance, sensory perception of pain would come from temperature, mechanical, electrical or chemical stimuli.

In the same way, stimuli of a certain type may be perceived by different senses –  both senses of smell and taste use chemical stimuli. This sense tends to become weaker along with the age.

To learn more about sensory perception and other biology topics, visit Byju’s.