In Maths, an average of a list of data is the expression of the central value of a set of data. Mathematically, it is defined as the ratio of summation of all the data to the number of units present in the list. In terms of statistics, the average of a given set of numerical data is also called mean. For example, the average of 2, 3 and 4 is (2+3+4)/3 = 9/3 =3. So here 3 is the central value of 2,3 and 4.  Thus, the meaning of average is to find the mean value of a group of numbers.

In this article, we are going to learn the definition of average, symbol, average formula in Maths, and steps to calculate the average, and many solved examples in detail.

The average is defined as the mean value which is equal to the ratio of the sum of the number of a given set of values to the total number of values present in the set.

The average formula has many applications in real life. Suppose if we have to find the average age of men or women in a group or average male height in India, then we calculate it by adding all the values and dividing it by the number of values.

The average is basically the mean of the values which are represented by x̄. It is also denoted by the symbol ‘μ’.

The formula to find the average of given numbers or values is very easy. We just have to add all the numbers and then divide the result by the number of values given. Hence, the average formula in Maths is given as follows:

How to Calculate Average?

We can easily calculate the average for a given set of values. We just have to add all the values and divide the outcome by the number of given values.

Average can be calculated using three simple steps. They are:

The first step in finding the average of numbers is to find the sum of all the given numbers.

Next, we have to count how many numbers are in the given dataset.

The final step in calculating the average is to divide the sum by the number of observations.

Now, let us consider an example to calculate the average.

By average formula, we know,

Learn more: How to calculate Average

The formula is given by:

The formula to find the harmonic mean is given by:

If there are negative numbers present in the list, then also the process or formula to find out the average is the same. Let’s understand this with an example.

Solution:- The sum of these numbers

How does this whole idea of average or mean works? Average helps you to calculate how to make all the units present in a list equal.

Hence, the average age of students in a team is 12 years.

Average = Sum of heights of males/total number of males

By closely analyzing these examples, one can observe that the average of a certain list of numbers is the central value of the set. Thus, the average or mean is a quantity intermediate of a set of quantities. In Mathematics, this is also called average mean. 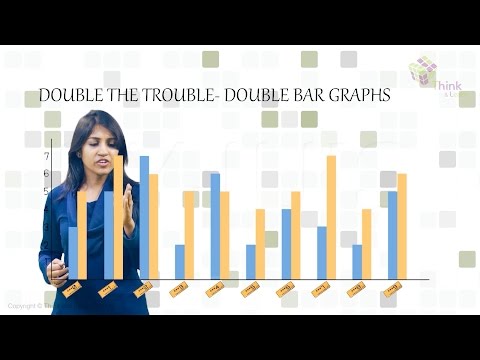 What is average? Give an example.

What is the average formula?

The formula to calculate the average of given numbers is equal to the sum of all the values divided by the total number of values.
Average = (Sum of Values/Number of Values)

Why do we use the average formula?

Is the average and mean of numbers, same?

In simple Mathematics, the mean of values is termed as average. Therefore, logically, both average and mean are the same.