What are Lower Invertebrates?

Let us take a look at the lower invertebrates, their characteristics, and examples. 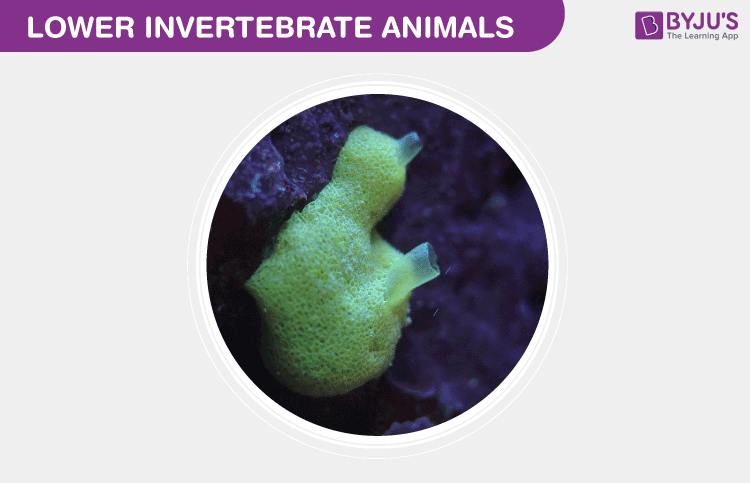 Following are the major characteristics and examples of different phyla, including the lower vertebrates: These are commonly called sponges, which include the bath sponge. They are mostly marine.

They are called Porifera because of the presence of pores in their body wall. These pores are called Ostia, which open into the spongocoel, a cavity inside their body wall. Water enters the spongocoel through the Ostia and moves through a bigger opening called the osculum. The Ostia and the osculum collectively constitute the canal system which is used for the exchange of substances such as respiratory gases, nutrients, waste products and even gametes. The characteristics of Porifera are as follows: 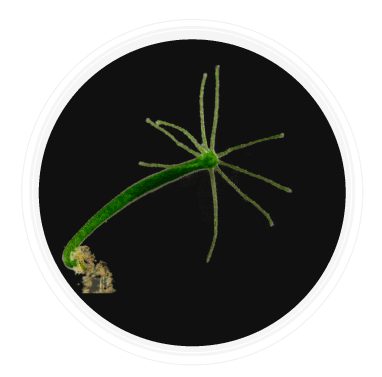 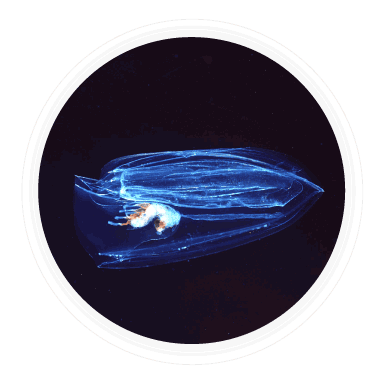 These are also called roundworms as they have cylindrical bodies. These are most of the commonly found parasitic and free-living worms in nature. Examples include Ascaris, pinworm, and hookworm. The characteristics of this phylum are:

To learn more about the lower invertebrates, their characteristics, classification and examples, keep visiting BYJU’S website or download the app for further reference.