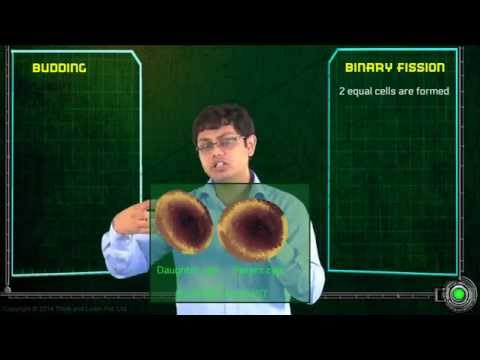 Budding is an asexual mode of producing new organisms. In this process, a new organism is developed from a small part of the parent’s body. A bud which is formed detaches to develop into a new organism.

Budding is an asexual reproduction method in which a new organism develops from a bud of an existing organism. Until the new organism matures, it remains attached to the parent organism. Hydra and yeast, for example, reproduce by budding.

What is internal budding?

Internal budding, also known as endodyogeny, is an asexual reproduction process favoured by parasites like Toxoplasma gondii. It is a unique process in which 2 daughter cells are produced inside a mother cell, which is then imbibed by the offspring prior to their separation.

What is exogenous budding?

Exogenous budding is a type of asexual reproduction displayed by organisms such as hydra. A new organism develops as an outgrowth or bud on the surface of the mother cell during this process. It expresses itself externally on the parent.