The most common examples of these chromosomal abnormalities are down syndrome, Klinefelter syndrome, and Turner syndrome. 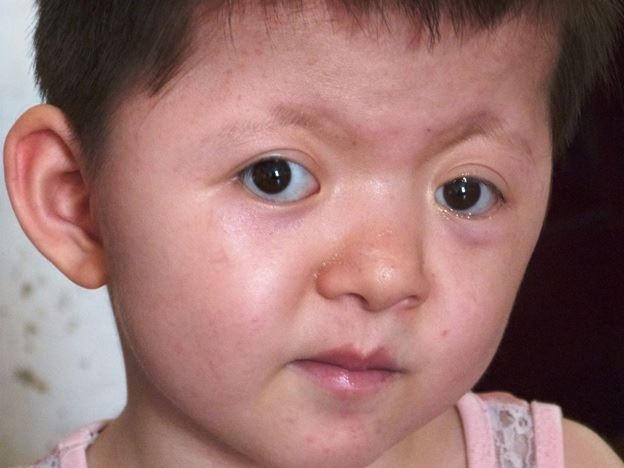 A kid suffering from Down Syndrome

Let us look at these three examples in detail: