“Fossil fuels are the fuels formed by natural processes such as decomposition of dead and buried organisms. “ 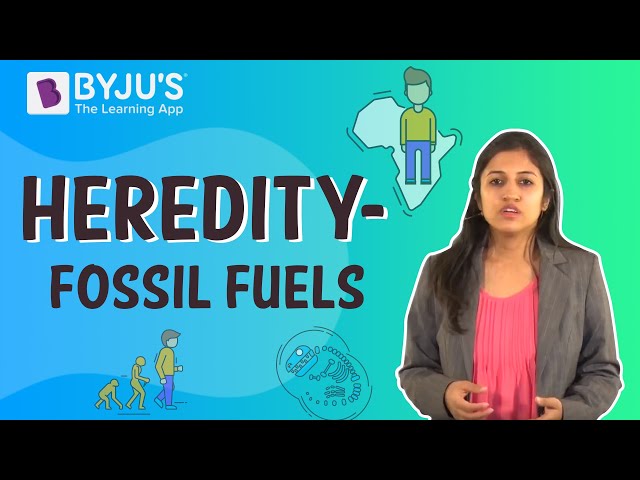 What are Fossil Fuels?

Fossil fuels are buried flammable geologic deposits of organic substances such as dead plants and animals that got deposited under several thousand feet of silt. These deposits decayed with the passage of time and got converted to natural gas, coal and petroleum due to the extreme heat and pressure inside the earth’s crust. They are also known as non-renewable sources of energy as it takes a very long time for it to replenish.

Fossil fuels are of the following types: Advantages and Disadvantages of Fossil Fuels

These are the natural sources of energy and have extensive applications in industrial as well as domestic purposes.

For more information on Fossil Fuels or any related topics, please register at BYJU’S Biology.