Origin and Evolution of Man

Homo sapiens, the most prominent species on earth is the result of over 7 million years of evolution. The traces of human evolution have been obtained through fossil records, and morphological, physiological and embryological studies.

Man belongs to the family Hominidae of the order Primates. Humanlike apes belong to the same order. With the passage of time, their ancestors evolved and became more and more different.

The first-ever ancestors of humans are believed to have originated in Africa, eventually migrating to Europe, Asia and the rest of the world. 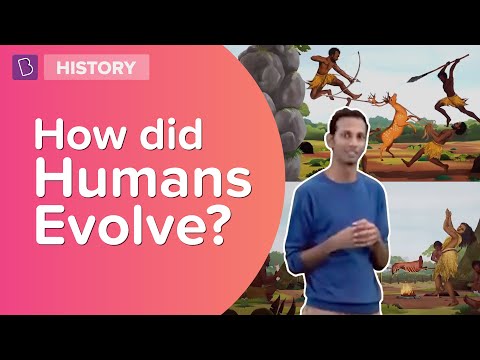 Ardipithecus were one of the earliest ancestors to have been discovered, with fossils dating back more than 4.4 million years old. The details of human evolution are still debated as fossil evidence of many ancestors is quite vague. In fact, instead of the human evolution tree, a more accurate analogy could be drawn to an evolutionary bush.

Charles Darwin never implied the fact that humans evolved from apes, although, many of his fellow contemporaries insisted that he had. Furthermore, the concept of a “missing link” between apes and humans was considered preposterous by scientists because we have evolved alongside the great apes. However, we do have a common ancestor that lived roughly 7 million years ago. Furthermore, evolution points to the presence of “nodal fossils”, meaning that humans evolved gradually, as opposed to a sudden change.

The evolution process involves a series of changes that cause the species to either adapt to the environment or become extinct. Evolution is the result of changes in the genetic material of humans. It does not change a single organism, but the entire group of organisms belonging to the same species.

It is the earliest known ancestor of man. They were found in some parts of Africa, Asia and Europe. The evolution of man began with him. Dryopethicus was followed by Australopithecus.

These were 1.2 metres tall and could walk upright. They inhabited the African mainland. They had large jaws and human-like teeth.

They were five feet tall and could make use of tools. They are believed to have been able to speak.

They were more evolved beings. They were also upright and had a larger brain size. They had a prominent speech. They invented fire and were carnivorous.

These are modern men. They developed the power of thinking, used tools, were omnivorous and produced art. Their brain size was reduced to 1300 cc.

Homo sapiens is the only extant species of hominin around today, but a few thousand years ago, there were a few other species that existed alongside anatomically modern humans – the Neanderthals, Denisovans and the Homo floresiensis. Today, scientists consider Neanderthals to be more of a subspecies of humans rather than a completely separate species.

To explore more about the evolution of man or other related topics, visit BYJU’S. From in-depth articles to fascinating videos, BYJU’S is a treasure trove of educational resources. 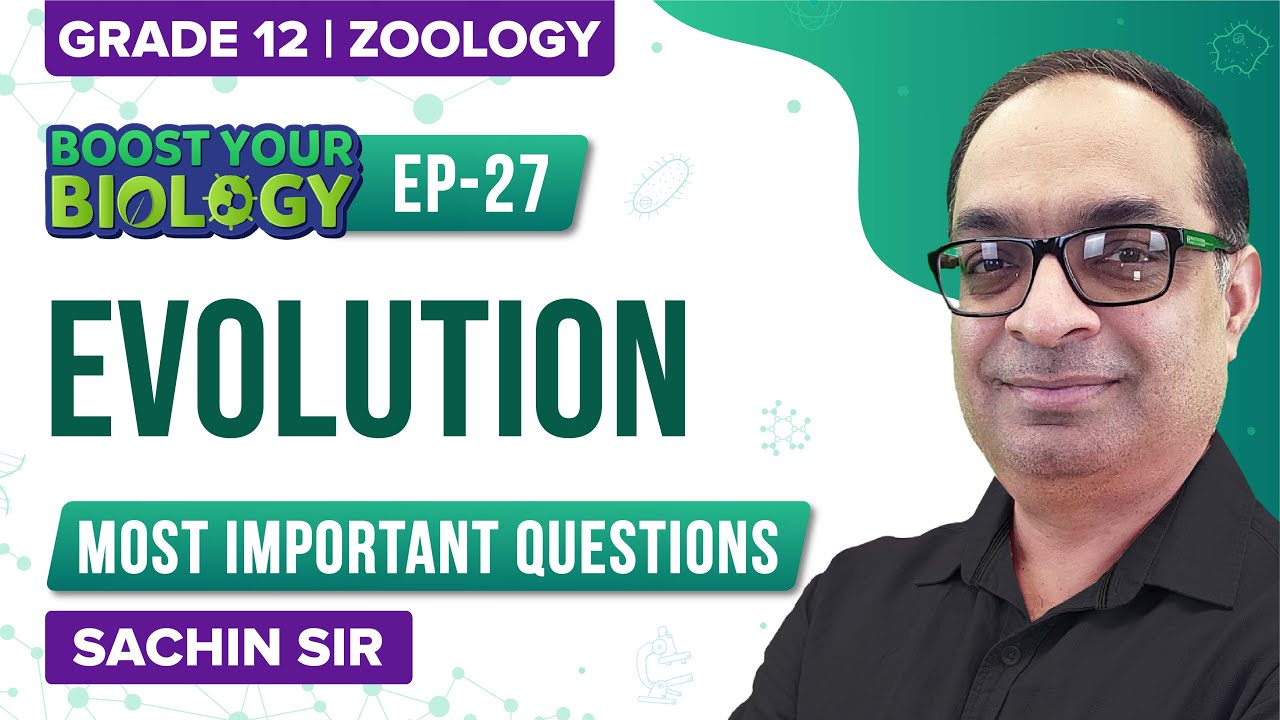 Describe the origin and evolution of humans in chronological order.

Then came the first human-like hominid called Homo habilis who had brain capacities of 650-800 cc.

Neanderthals lived 1-0.4 mya. They used hides to protect their bodies.

Are evolution and speciation the same?

Speciation is a very slow process and it results in evolution. Speciation is the process of the formation of new species. Small variations in the gene pool of an organism, because of various factors such as mutation, sexual reproduction, geographical isolation, genetic drift, etc. result in the formation of distinct species. This process is very slow and takes millions of years.

-The formation of new and distinct species in the course of evolution.

-The gradual development of something, especially from a simple to a more complex form.

Test your knowledge on Origin And Evolution Of Man
Q5