What are Respiratory System Disorders?

“Respiratory disorders or diseases are diseases of lungs and human airways that affect human respiration.”

A disorder is defined as a state of irregular functioning of the body. The respiratory system disorders or respiratory diseases are the medical terms used to study about the various types of infections, allergies and other diseases related to the different organs, tissues and specialized cells of the human respiratory system. 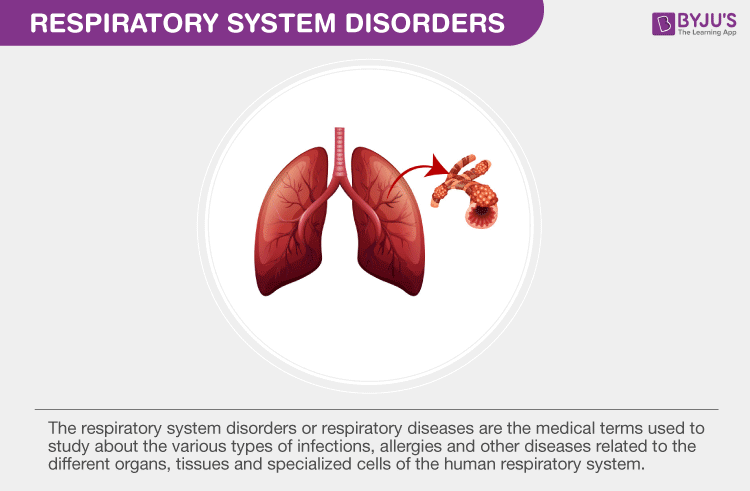 There are several factors associated with respiratory system disorders. Few of these factors include: 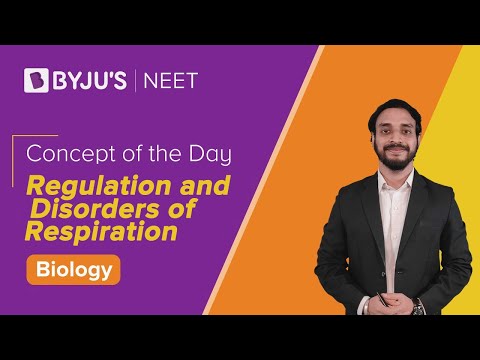 It affects the bronchial tubes which function by transporting oxygen and other gases in and out of the lungs. In airway disease, the passage for air is reduced, which is associated either with narrowing or blocking of bronchial tubes.

Human lungs are covered by a thin tissue layer called the pleura. Due to certain viral or bacterial infections, the structure of the lung tissues are affected, which results in scarring or inflammation of the tissue that enables lungs to expand normally and in turn, makes breathing difficult.

This disorder occurs when the blood vessels of the lungs are coagulated, swollen or damaged. This affects the ability of the lungs to receive oxygen and release carbon dioxide. In extreme cases, this disorder may affect the functioning of the heart.

Following are the major respiratory disorders or diseases:

Asthma is a chronic disease which affects the bronchi and bronchioles of the lungs. It causes difficulty in breathing and followed by severe cough, restlessness, cough and a wheezing sound while breathing.

This includes all the respiratory diseases that cause breathlessness or the inability to exhale. It largely affects people who have been exposed to some sort of smoke. It is a very serious disease and worsens even if you stop smoking.

Emphysema is defined as the chronic disease, reduction of the respiratory surface due to the damage to the lung alveolar walls. It is caused mainly by cigarette smoking. The main symptoms of emphysema include shortness of breath and cough. Emphysema might lead to a loss of elasticity of the lungs.

Emphysema may be caused by the following factors:

Occupational respiratory disorders are defined as any disorder which affects the respiratory system by long-term inhalation of chemicals, proteins, and dust. For instance, Asbestosis that is caused by the inhalation of asbestos dust.

Occupational respiratory disorders might happen due to the inhalation of the following substances:

For more additional information about the respiratory system disorders and its types and causes, keep visiting BYJU’S website.