The triangles class 10 notes chapter 6 provided here, is one of the most crucial study resources for the students studying in class 10. These CBSE chapter 6 notes are concise and cover all the concepts from this chapter from which questions might be included in the board exam. You will also come across theorems based on similar concepts. In your previous year classes, you must have learned about the basics of triangles such as the area of a triangle and its perimeters, etc. 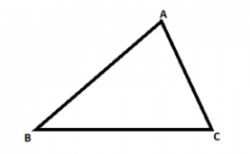 The main concepts from this chapter that are covered here are- 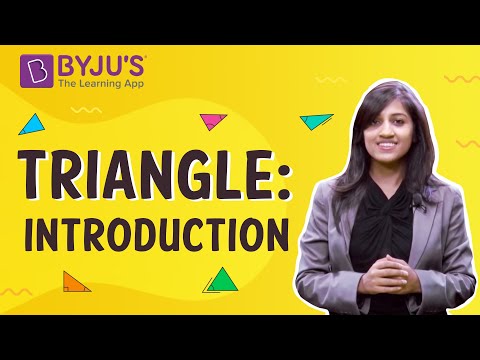 Similarity Criteria of Two Polygons Having the Same Number of Sides

To find whether the given two triangles are similar or not, it has four criteria. They are:

Statement: As per Pythagoras theorem, “In a right-angled triangle, the sum of squares of two sides of a right triangle is equal to the square of the hypotenuse of the triangle.”

Consider the right triangle, right-angled at B. 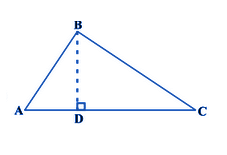 For More Information On Pythagoras Theorem, Watch The Below Video. 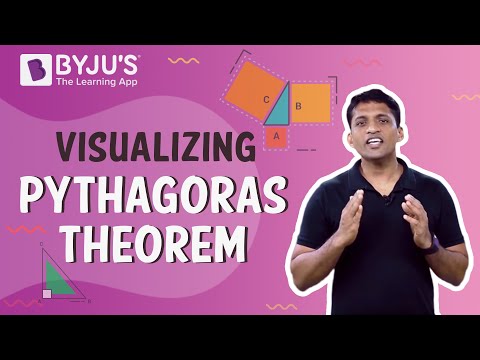 In a right-angled triangle ABC, which is right-angled at A, where CM and BL are the medians of a triangle. Show that, 4(BL2 +CM2) = 5 BC2 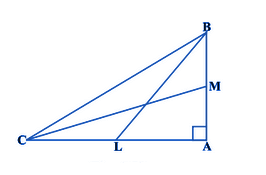 From the triangle ABC, we can write it as:

From the triangle, ABL,

or we can write the above equation as:

Hence, it is proved.

Thus, we can say that

The sides AB and BC and median AD of a triangle ABC are respectively proportional to the sides PQ and QR and the median PM of a triangle PQR (as shown in the figure). Prove that △ABC ~ △PQR.

In △ABC, AD is median

In △PQR, PM is median

Since, AD is the median of △ABC,

Similarly, PM is the median of △PQR,

Since, all the three sides are proportional, by using the SSS similarity rule, we can write

Since, the corresponding angles of similar triangles are equal

Therefore, by using SAS similarity, we can conclude that

Get more such class 10 maths and science notes at BYJU’S. Also, access class 10 question papers, sample papers, and other study materials to prepare for the board exam in a more effective way.