The six trigonometric ratios are sine (sin), cosine (cos), tangent (tan), cotangent (cot), cosecant (cosec), and secant (sec). In geometry, trigonometry is a branch of mathematics that deals with the sides and angles of a right-angled triangle. Therefore, trig ratios are evaluated with respect to sides and angles.

The trigonometry ratios for a specific angle ‘θ’ is given below:

Note: Opposite side is the perpendicular side and the adjacent side is the base of the right-triangle. Also, check out trigonometric functions to learn about each of these ratios or functions in detail.Trigonometric Identities

The three sides of the right triangle are:

How to Find Trigonometric Ratios? 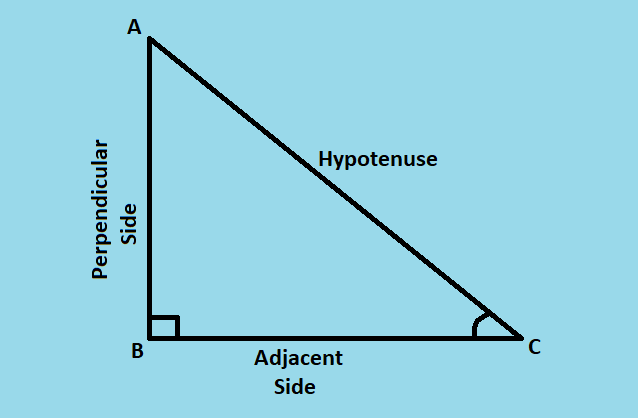 With respect to ∠C, the ratios of trigonometry are given as:

The above ratios are abbreviated as sin, cos, tan, cosec, sec and tan respectively in the order they are described. So, for Δ ABC, the ratios are defined as:

The trigonometric ratios for some specific angles such as 0 °, 30 °, 45 °, 60 ° and 90° are given below, which are commonly used in mathematical calculations.

From this table, we can find the value for the trigonometric ratios for these angles. Examples are:

Trigonometry is one of the most important branches of mathematics. Some of the applications of trigonometry are:

It is evident from the above examples that trigonometry has its involvement in a major part of our day-to-day life and much more. In most of the applications listed above, something was being measured and that is what trigonometry is all about. 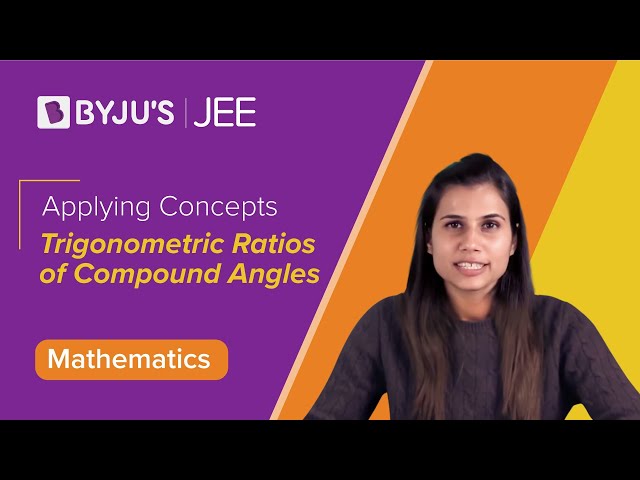 What are the three primary trigonometric ratios?

The three primary trigonometric ratios are tangent (tan), sine (sin) and cosine (cos).

What are the six trigonometric ratios?

What is SOH CAH TOA?

What is the formula for Cotangent, Secant and Cosecant?

What is the relationship between sin, cos and tan?