Phylum Coelenterata is a group of aquatic, or marine organisms and a member of the Animal kingdom. They are usually found attached to the rocks at the bottom of the sea. These are the multicellular and simplest group of invertebrate animals, found in colonies or solitarily. 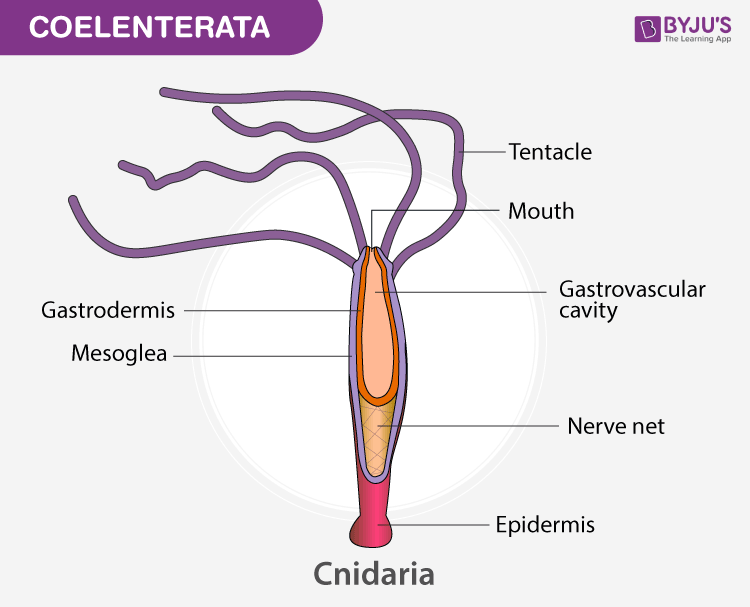 Learn more in detail about Phylum Coelenterata, its structure, functions and other related topics at BYJU’S Biology. 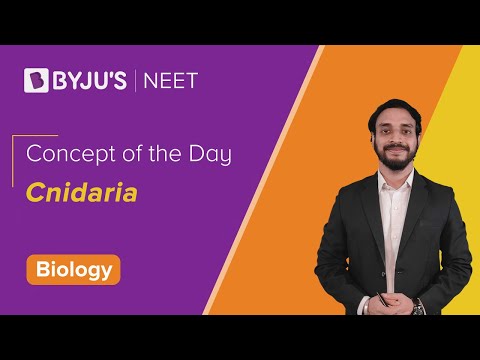 What are the characteristics of Coelenterates?

The Coelenterates are aquatic, mostly marine organisms. The body is radially symmetrical and exhibit a tissue-level organization. Their mouth is surrounded by sensory tentacles, which helps to capture their prey.

Why are Coelenterates called Cnidarians?

Why are coelenterates diploblastic?

Coelenterates are diploblastic because their boy is mainly composed of two cells layers namely, ectoderm and endoderm.

How do Coelenterates feed?

Coelenterates use tentacles to capture the food and draw it into the opening. Their poison is so deadly that it can paralyze very large creatures.

Are Cnidarians harmful to humans?

No, Cnidarians are not harmful to humans. This is because the stinging capsular organelles cannot penetrate into the human skin.