Major Mergers and Acquisitions in India

Mergers and Acquisitions form an important topic with regard to the General Awareness section for the various Government Exams conducted in the country.

In this article, we bring to you the list of important Mergers and Acquisitions which happened in India and questions from which may be asked in the upcoming competitive exams.

The syllabus for the General Knowledge section for Bank, Insurance, SSC, RRB and other competitive exams is vast and candidates preparing for these exams must ensure that they devote sufficient time for preparation of this section, it can be the most scoring of all.

Given below are a few links which shall help you prepare even better for the upcoming Government exams:

Before moving on to the list of the important mergers and acquisitions in India, let us first know the basic difference between these two words. 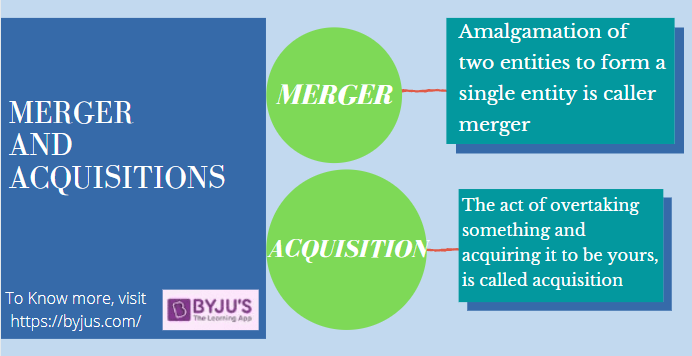 Given below is a list of the major mergers and acquisitions which were held in India along with the year in which they took place.

Aspirants preparing for the upcoming Government exams can also refer to the links mentioned below to excel in the examinations and strengthen their preparations:

Candidates must keep themselves updated with any latest information which may come up with regard to merger or acquisition of any major Indian Companies or Companies from Abroad and may be brought in the limelight. Questions from the same may be asked in the examination. 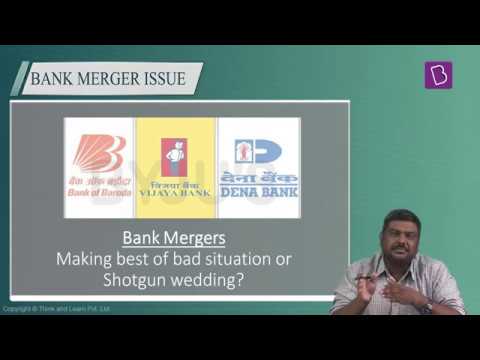 Given below are a few sample questions to give an idea as to the type of questions which may be asked in upcoming competitive exams so the candidates can start their preparation accordingly.

Q 1. Which two leading telecommunication companies merged with each other in the year 2018?

Q 2. Which online food delivery platform acquired Uber Eats in 2020, for around $350 million?

Q 4. IDFC Bank and non-banking financial company (NBFC) Capital First announced the completion of their merger in which year?

The questions given above are just for candidate’s assistance, a similar type of questions may be framed and asked in the General Awareness section of the upcoming Government exams.

Candidates who wish to learn more about the upcoming Government exams, their exam schedule, preparation tips or want assistance with the study material, can refer to BYJU’S for help.