Taxonomy is a science that deals with naming, describing and classification of all living organisms including plants. Classification is based on behavioural, genetic and biochemical variations. Characterization, identification, and classification are the processes of taxonomy. Organisms are classified into similar categories namely kingdom, phylum, class, order, family, genus and species. 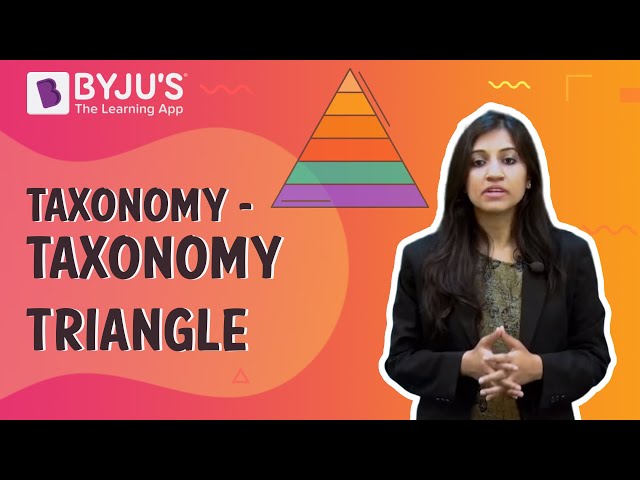 Carolus Linnaeus is considered as the Father of Taxonomy. He is the one who developed a procedure to name and organize species. Even today this procedure is being followed. His contributions to taxonomy were

Group of organisms with similar characteristics are categorized into species. Species are distinguished based on the morphological characters. For example, different types of mangoes belong to one species. There are millions of species in nature and hence it is difficult to identify and classify those species without having a proper procedure. Linnaeus classification system with some changes is used all over the world to classify living beings.

Linnaeus classified universe into three broad kingdoms namely animals, plants, and minerals. He classified nature into a hierarchy. He divided kingdoms into classes. Classes were divided into orders and orders were further divided into genus and genus finally divided into species. All organisms are identified and categorized into any of the above groups respectively and named accordingly.

Alpha taxonomy refers to the system of finding, identifying, characterizing and naming the Taxons. A taxon is a group of organisms which can be clubbed to form a single unit.

The term Alpha taxonomy is introduced by William Bertram in a series of papers published in 1935 and 1937.

Beta taxonomy refers to the arranging species categorically according to the natural system of classification in hierarchical manner. 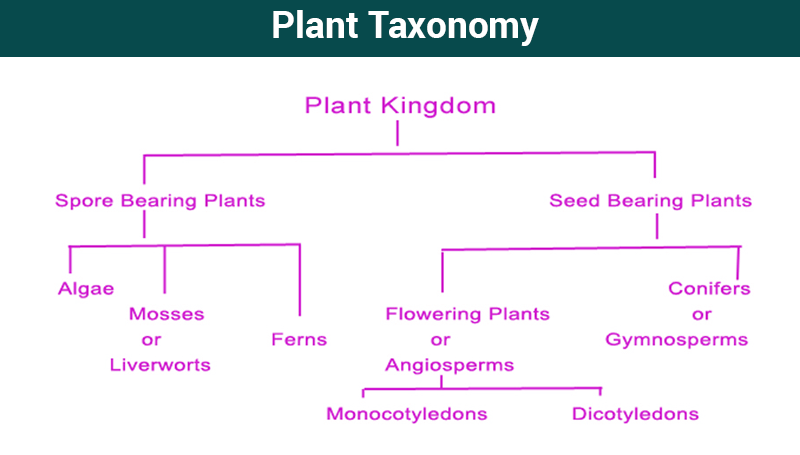 Plant taxonomy is one of the major branches of taxonomy. It is a science that deals with identification, classification and naming of plants.

Animal taxonomy is a science that deals with identifying, classifying and naming of animals. Animals are classified based on the Linnaeus classification system. Taxonomists place them in the hierarchical order starting with kingdom and proceeds through phyla, classes, orders, family, genera, and species. 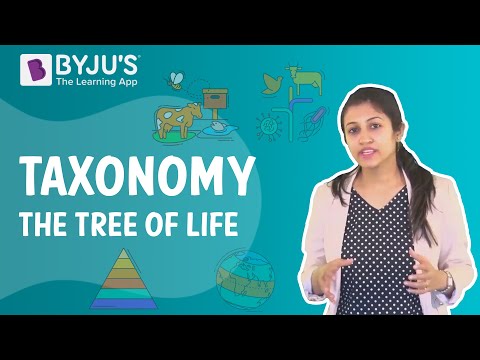 Test your knowledge on Taxonomy
Q5