Types of Graphs in Statistics

There are different types of graphs in mathematics and statistics which are used to represent data in a pictorial form. Among the various types of charts or graphs, the most common and widely used ones are explained below.

Types of Graphs and Charts

The list of most commonly used graph types are as follows:

All these graphs are used in various places to represent a specific set of data concisely. The details of each of these graphs (or charts) are explained below in detail which will not only help to know about these graphs better but will also help to choose the right kind of graph for a particular data set.

A statistical graph or chart is defined as the pictorial representation of statistical data in graphical form. The statistical graphs are used to represent a set of data to make it easier to understand and interpret statistical information. The different types of graphs that are commonly used in statistics are given below.

Types of Graphs in Statistics

The four basic graphs used in statistics include bar, line, histogram and pie charts. These are explained here in brief.

Bar graphs are the pictorial representation of grouped data in vertical or horizontal rectangular bars, where the length of bars is proportional to the measure of data. The chart’s horizontal axis represents categorical data, whereas the chart’s vertical axis defines discrete data. 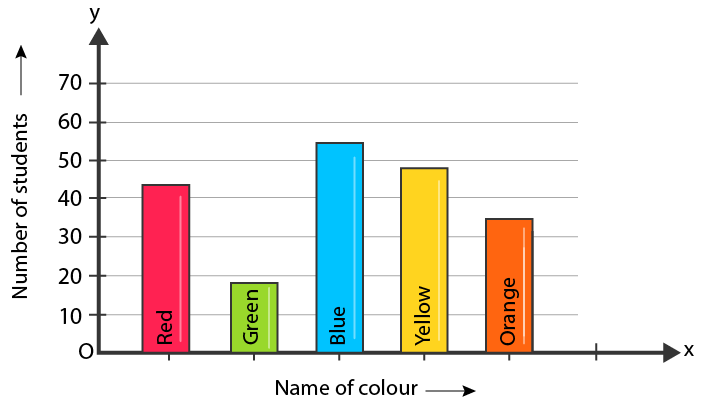 Click here to know more about bar graphs and its types.

A graph that utilizes points and lines to represent change over time is defined as a line graph. In other words, it is a chart that shows a line joining several points or a line that shows the relation between the points. The diagram depicts quantitative data between two changing variables with a straight line or curve that joins a series of successive data points. Linear charts compare these two variables on a vertical and horizontal axis. 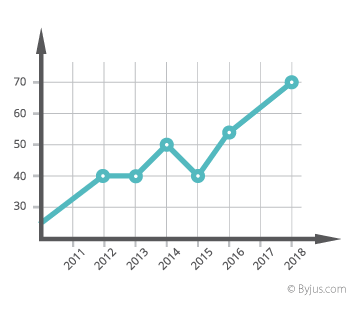 A histogram chart displays the frequency of discrete and continuous data in a dataset using connected rectangular bars. Here, the number of observations that fall into a predefined class interval represented by a rectangular bar.

Learn more about histogram and its type here.

A pie chart used to represent the numerical proportions of a dataset. This graph involves dividing a circle into various sectors, where each sector represents the proportion of a particular element as a whole. This is also called a circle chart or circle graph. 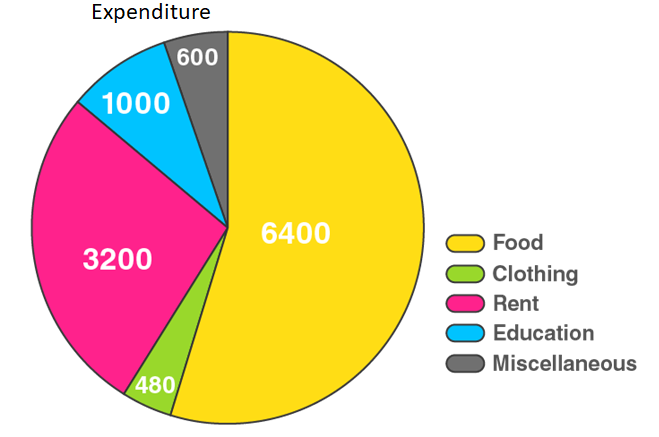 Click here to know more about pie charts along with the advantages and disadvantages. 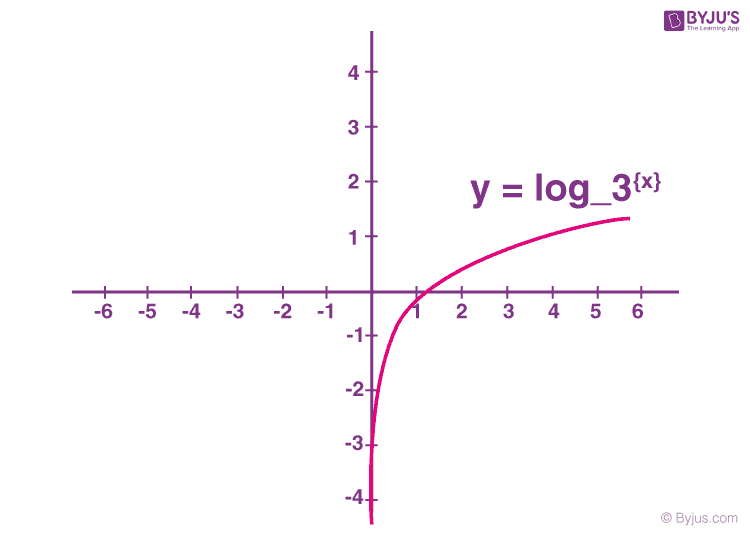 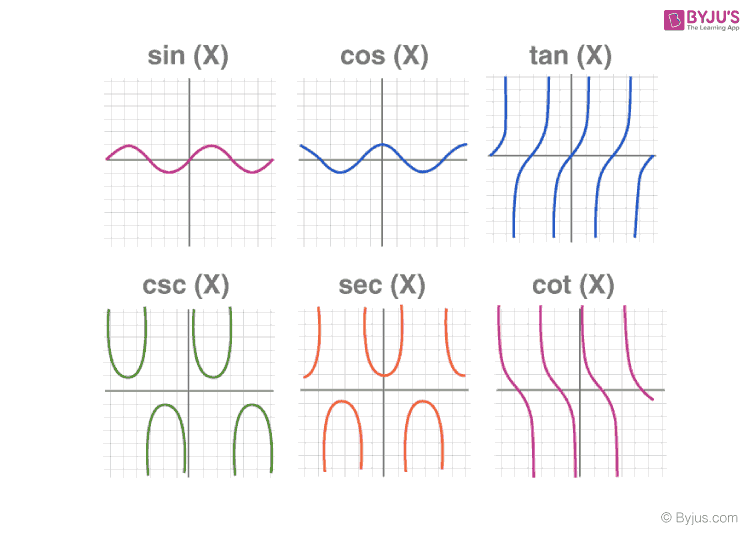 There are two commonly used frequency graphs which include:

Test your Knowledge on Types of Graphs
Q5