Biotechnology and Its Principles

Biotechnology is the use of technology for modifying or manipulating a biological system. Biotechnology utilises a living system for making different products.

Biotechnology is widely used in several fields such as agriculture, medicine, genetics and production of various commercial products such as alcohol, wine, chemicals, etc. People have been using biotechnology for ages for brewing and baking purpose. 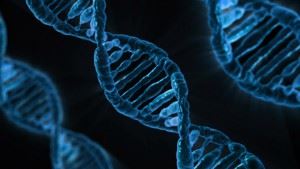 Biotechnology is an amalgamation of biology and technology for our betterment and sustainable development. Modern biotechnology includes genetic engineering, bioinformatics and bioprocess engineering.

Genetic engineering is used to alter genetic composition of an organism. It is widely used to insert a gene of choice like pest-resistant or antibiotic-resistant genes, etc. to a host by using a cloning vector. It integrates the desirable gene in the host genome and transformation can be seen in the phenotype of the host.

In Bioprocess engineering, production of various products such as enzymes, antibodies, organic acids, vaccines, etc. is facilitated and done on a large scale. The desired microorganisms are grown under controlled, sterile and suitable conditions for this purpose.

Here we will discuss the principles of biotechnology.

Recombinant DNA Technology is a technique to alter genes of an organism or plant. The desired gene is inserted into host using recombinant DNA technology. The host shows the desired trait phenotypically, which is governed by the inserted gene.

Modern biotechnology is responsible for the advancement in the pharmaceutical industry. It helped in the production and storage of products like antibiotics, enzymes, vaccines, etc at a large scale.

A large amount of culture can be obtained by carrying out multiplication of organisms in the bioreactors under sterile and optimum conditions. We get a higher yield of the required product using bioprocess engineering.

The modern processes in biotechnology are used for human welfare and have a significant impact on our life. The products have greatly enhanced various medicines and food production. Extensive research is going on this field to combat various diseases and improve quality of life.

Learn more in detail about Biotechnology, its principles, process, and other related topics at BYJU’S Biology 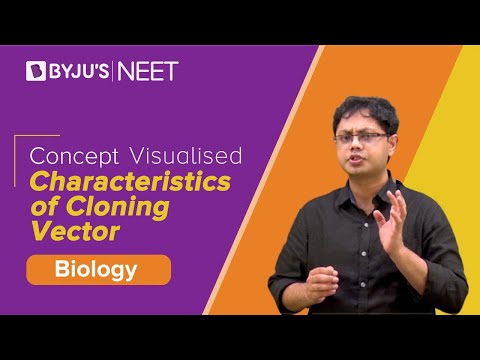