What is Electromagnetic Pulse?

An electromagnetic pulse or  EMP, also called a transient form of electromagnetic disturbance, is a burst of electromagnetic radiation. It occurs as radiated, even electric or a magnetic field and also a conducted electrical current which depends upon the source. An EMP can contain energy components over a large part of the EM spectrum, from very-low-frequency radio to ultraviolet wavelength.

The result of the EMP can be disastrous. The event of EMP occurs regularly in Sun and other stars, but with less intensity. If the intensity of the EMP is very high, then it will reach the earth’s surface and destroy infrastructures such as communication system, electrical infrastructure, radio and television broadcast and much more. 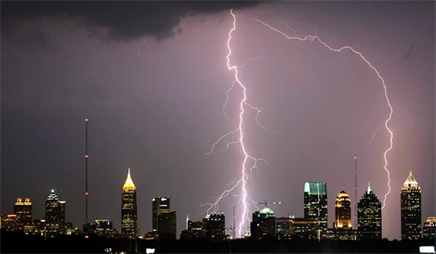 For instance, an event like EMP such as the lightning strike may damage the physical objects like buildings and can also cause harm to living beings on earth.

The electromagnetic pulse energy typically comprises various frequencies of DC to some kind of upper limit that depends on the source. The range can be defined as the EMP, which can also be referred to as DC to the daylight, excluding the highest form of frequencies which comprises the optical and ionizing ranges.

The waveform describes as to how the instantaneous amplitude changes with time. The Real pulses usually tend to be complicated, and so the simplified kind of models are used. 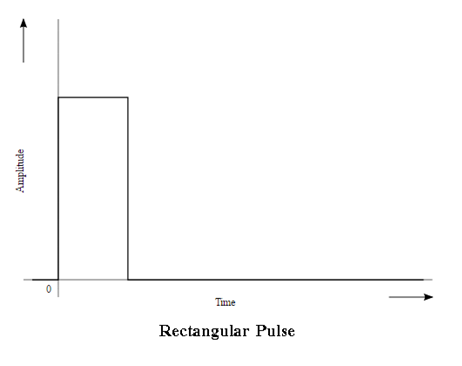 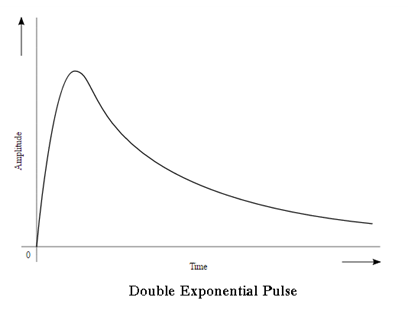 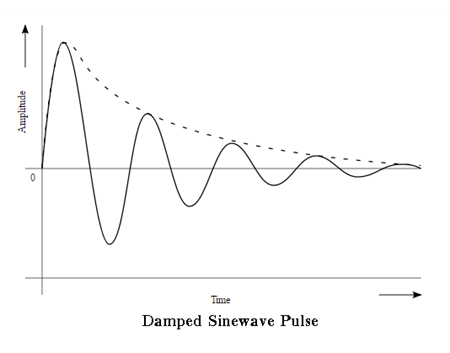 As shown in the diagram, most of the pulses are said to have a very sharp form of leading-edge, built quickly up to a maximum level. However, the double form of the exponential curve, also known as the classic model, that climbs deeply and also quickly reaches the peak and then tends to decay slowly.

Different types of Electromagnetic Pulse arise from the man-made and natural, and also the weapons effects.

Stay tuned with BYJU’S to learn more about lightning, electromagnetic wave and many more.