Following is the table explaining the capacitors in the parallel formula:

The total capacitance of a set of parallel capacitors is simply the sum of the capacitance values of the individual capacitors. Theoretically, there is no limit to the number of capacitors that can be connected in parallel. But certainly, there will be practical limits depending on the application, space, and other physical limitations.

You may also want to check out the following links:

The below video explains the parallel combination of capacitors: 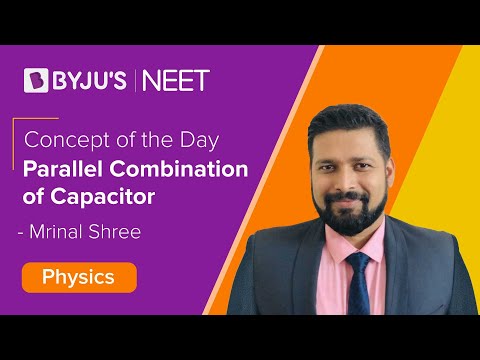 By combining several capacitors in parallel, the resultant circuit will be able to store more energy as the equivalent capacitance is the sum of individual capacitances of all capacitors involved. This effect is used in the following applications.

Using capacitors in parallel provides additional flexibility in their use.

See the video below to learn important JEE questions on electrostatic potential and capacitance. 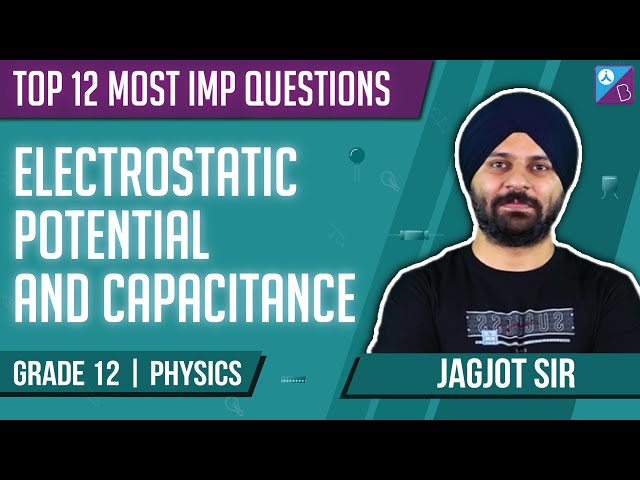 What is the formula to find the equivalent capacitance in parallel combinations?

What are the two types of connections that can be achieved with a capacitor?

The following are the types of connections:

A capacitor is a passive electrical device that stores electrical energy. It has two terminals.

State true or false: The voltage remains the same across the capacitors connected in parallel combination.

The capacitance of a capacitor is the ratio of the magnitude of the charge on either conductor to the potential difference between the conductors forming the capacitor.
Test your knowledge on Capacitors in parallel
Q5