What is a frame of reference?

We have learned about velocity, acceleration, and displacement. But all these quantities need a frame of reference from which they are measured.

If we ask A what velocity of B is, he will say it is at rest. But if we ask the same question to C, he will say B is moving with a velocity V in the positive X direction. So we can see before specifying the velocity we have to specify in which frame we are or in simple terms, we need to define a frame of reference. 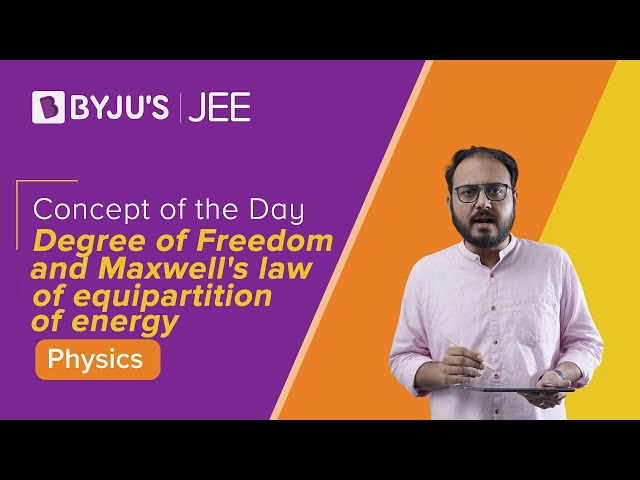 Types of frame of reference

Once we have chosen our reference they can be of two types:

An inertial frame of reference is a frame where Newton’s law holds true. That means if no external force is acting on a body it will stay at rest or remain in uniform motion. Suppose a body is kept on the surface of the earth, for a person on earth it is at rest while for a person on the moon it is in motion so which is my inertial frame here?

Now we can define a non-inertial frame as a frame that is accelerated with respect to the assumed inertial frame of reference. Newton’s law will not hold true in these frames. So in the above example if I assume earth to be an inertial reference frame the moon becomes a non-inertial reference frame as it is in accelerated motion with respect to earth. But if we want to make Newton’s law hold here we need to take some mysterious forces also known as pseudo forces.

Watch how to solve problems related to frame of reference 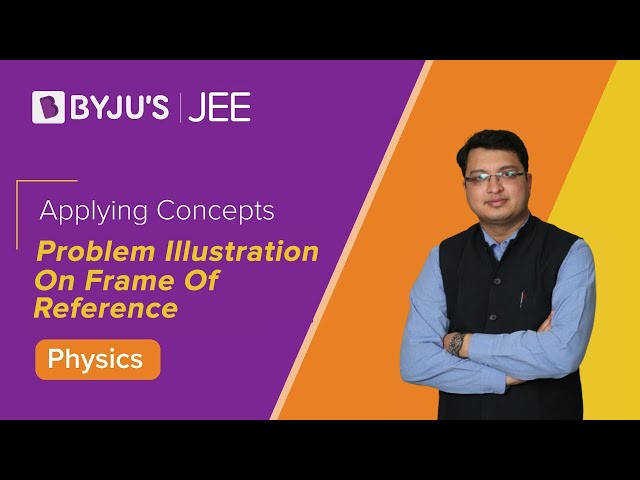 Test Your Knowledge On Frames Of Reference!
Q5