When we throw a ball on the floor, it starts moving with some velocity. But ideally, no force should be acting in the direction of motion, and according to Newton’s first law, the ball should keep rolling, but this does not happen. Instead, the ball stops after moving a certain distance, so a force must be acting on it. We call this force “friction.”

Friction is defined as the resistance offered by the surfaces that are in contact when they move past each other.

Friction provides traction that is needed to walk without slipping. Friction is helpful in most cases. However, they also offer a great measure of opposition to the motion. In addition, about 20 per cent of the engine power of automobiles is consumed in overcoming frictional forces in the moving parts. In the next section, let us go through some of these factors.

Friction is a force that is dependent on external factors. Following are the two factors on which friction depends:

There are four types of friction and they are classified as follows:

The first step should always be to draw the F.B.D of the given setup:

Let’s consider that both blocks are moving with the same acceleration, then A + B can be considered as a system, so the force equation in the horizontal direction will be,

Since block B is moving over the surface, hence it is sliding friction.

As f lies within the range, the two blocks can move together with an acceleration of 1 m/s2. We can also be asked to find the maximum force applied to block B so that both blocks move together. In that case, since both blocks will move together, there will be static friction between the two, and hence the maximum value that can act is 30 N.

So if a force of more than 135 N is applied, both blocks will have different accelerations.

Understand the common misconception about Friction by watching the video. 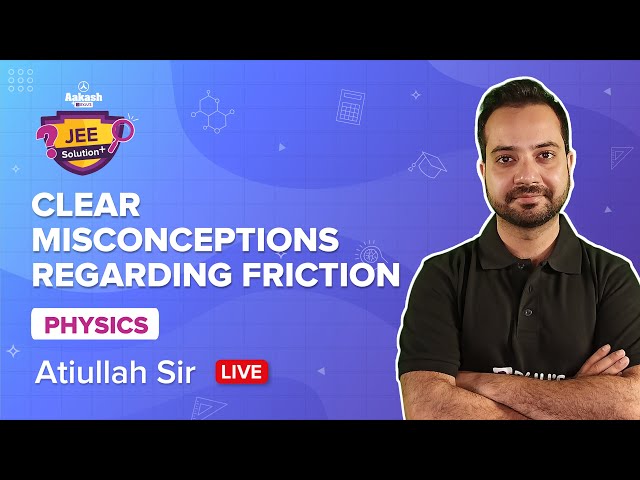 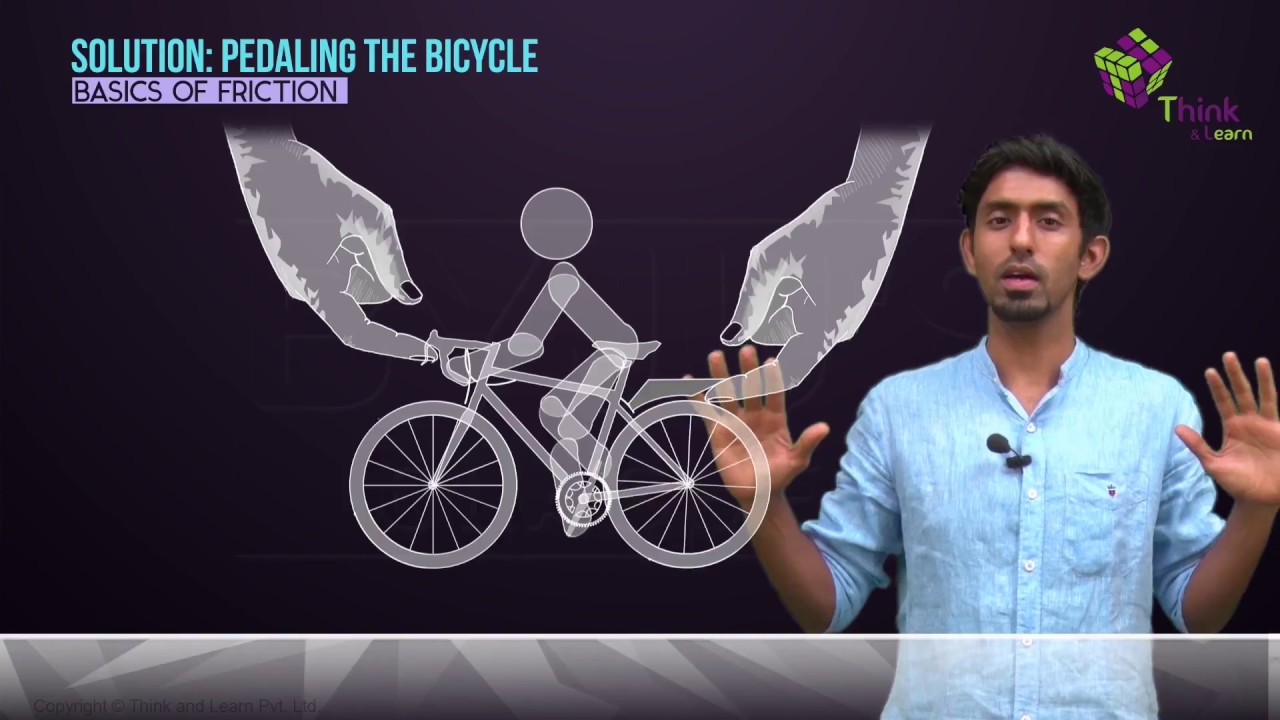 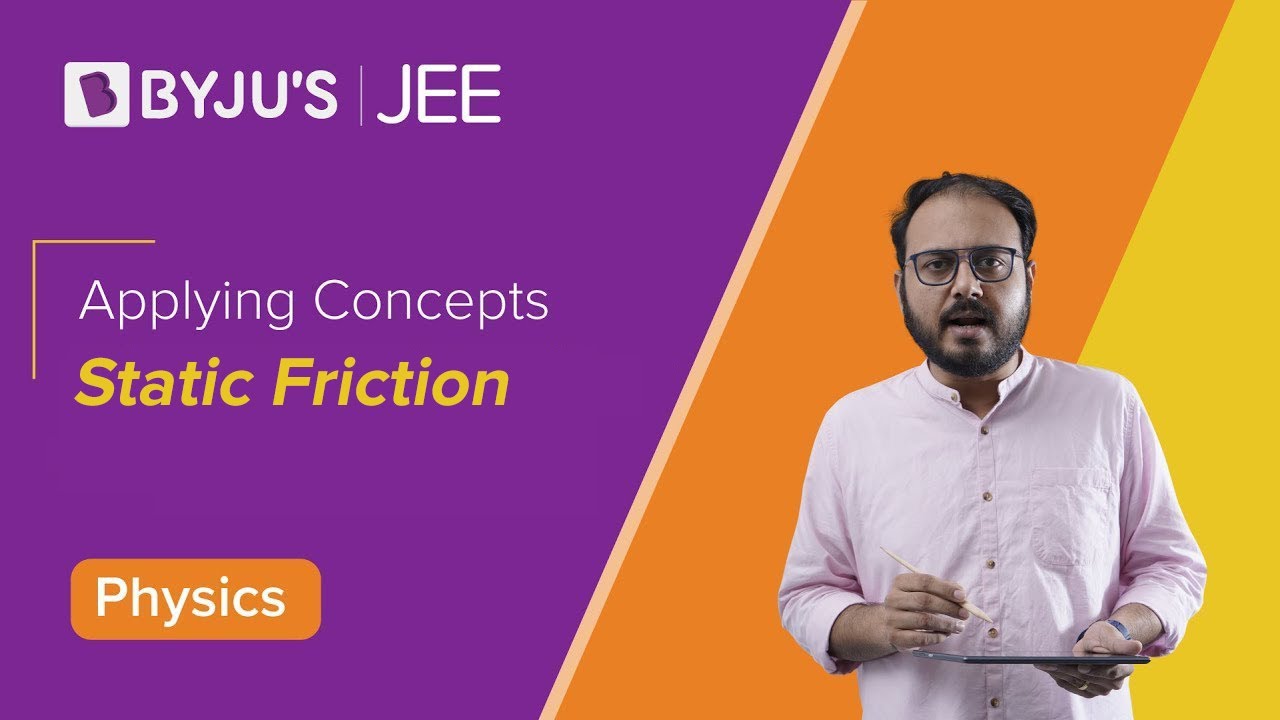 The role of friction in walking 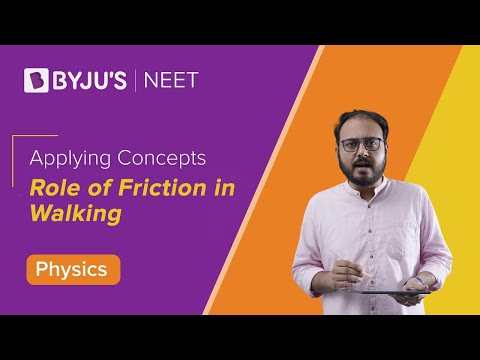 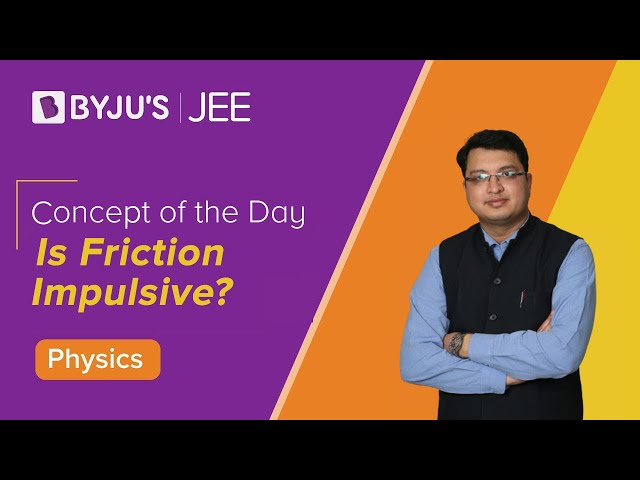 Why is friction a non-conservative force?

Friction is a non-conservative force because the amount of work done by the friction depends on the path.

Will friction increase as the speed increases?

No, friction is not affected by the increase in speed.

Can friction be zero?

No, it is impossible to have zero friction because every surface will have minor irregularities no matter how lubricated.

Test Your Knowledge On Friction!
Q5