Any free-standing device or an instrument that can display or measure the current time is known as a clock. A clock can be anything that can repeat itself predictably. One of the good examples of something repeating predictably is the rotation of the earth around the sun. It was the first method that mankind adopted to predict the time of the day. The technological and engineering challenges faced in building a clock are relatively complex and in the last two millennia has revolved around building an accurate, reliable timekeeping device. In this article, we will show you how to make your own timekeeping potato clock using simple steps.

What Is A Potato Clock?

A potato clock is a clock that is run by converting chemical energy into electrical energy which is later used to power a clock. Zinc and copper strips in combination with the potato can be used as a battery. Zinc strip is used because it starts to dissolve when it reacts with mild phosphoric acid in the potato as there is a release of electrons resulting in electric power. In the battery, zinc serves as an anode and copper as a cathode.

How to make a Potato Clock?

Did you know that the potatoes are a great conductor of electricity? Now you can build a clock that does not require any kind of batteries to run on, but simply regular potatoes. Learn how to make a clock with the help of just a potato.

In order to power a clock with potatoes, you will need the following materials:

You can easily find galvanized nails, copper wire, and jumper wires at all hardware stores.

What did you learn?

In this project, the potatoes create an electrochemical cell, which converts chemical energy into electrical energy. The galvanized nail is coated in zinc, an element that chemically reacts with the copper in the wire. This reaction is known as electron transfer. The potatoes both conduct electricity and keep the zinc and the copper apart from each other, allowing an electric circuit to be created. The movement of electrons generates electrical power for the clock. 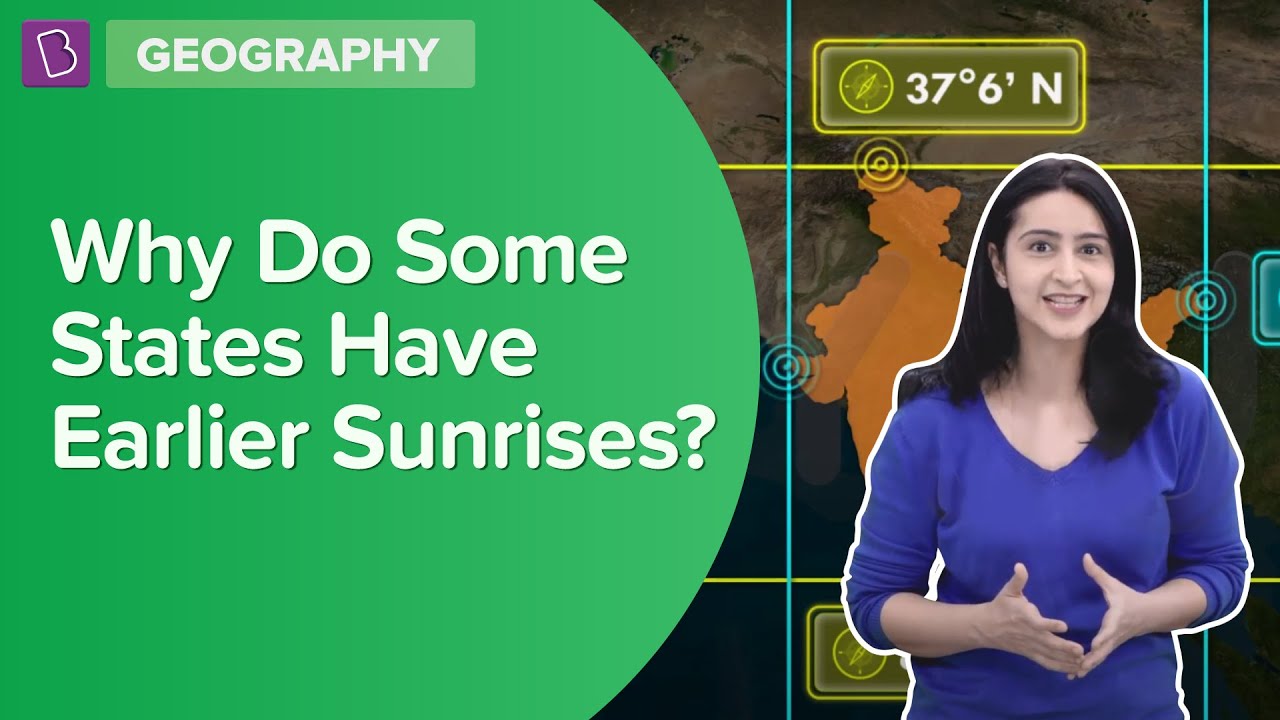 It is a device or an instrument that can display or measure the current time.

State true or false: Electrical energy is converted into chemical energy in a potato clock.

False. In a potato clock, chemical energy into electrical energy.

Yes, potatoes are a great conductor of electricity.

What is meant by time?

Time can be defined as the dimension based on which the evolution of any system takes place.

In a potato clock, which metal serves as an anode?

Zinc serves as an anode in a potato clock.
Test Your Knowledge On How To Make A Potato Clock!
Q5