What is Earth Science? 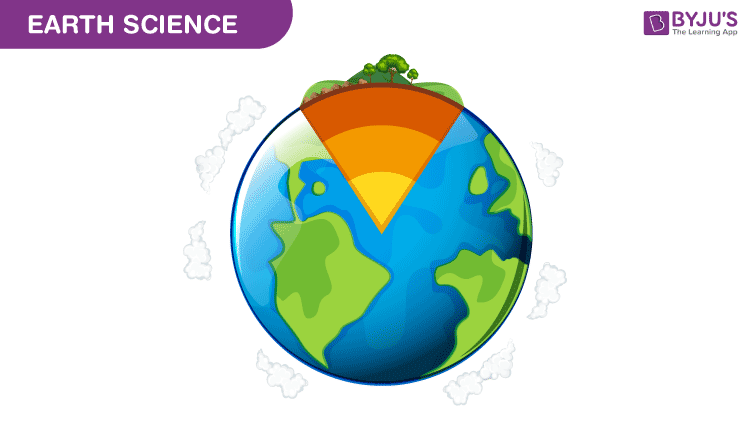 Earth science is a broad spectrum of science, that covers life science and physical science. Life science is all about the study of living organisms and their relationships including biology, anatomy, ecology, etc. It is the study of the earth and its neighbouring celestial bodies of the solar system.

In a simple manner, the branches of science dealing with the physical constituents of earth and the atmosphere is considered to be the definition of earth science.

This subject includes all physical processes that occur on the earth’s surface as well as in its atmosphere. Therefore, earth science involves the entire natural phenomenon like rainfall, storms, hurricanes, drought, floods, etc. Also, the factors that affect these physical processes and the effect of these natural processes on earth and the living organisms are studied under the head.

The significance of this is understood by knowing the regions that are covered by the different branches of it. Since, the study of the oceans covers about seventy-one percent of the surface of our planet. It serves as one of the most important divisions of science. The Earth is the only planet which supports life and the only planet where life is said to be continuously sustained. Oceans are considered as the areas of the origin of life on the earth and a major determinant of the earth’s atmospheric condition that serves as determinants of various life processes on various parts of the earth. Also, the study of the different fossil forms that are present under the earth’s surface gives us information about the forms of life present in a geological sense and is also known to establish a bond between the ancestral & the living forms. The rocks that are found in a variety of parts of the earth provide data about the evolution of rocks in ancient times. Hence, it is one of the principal branches of physics to study.

What are the four layers of the earth? 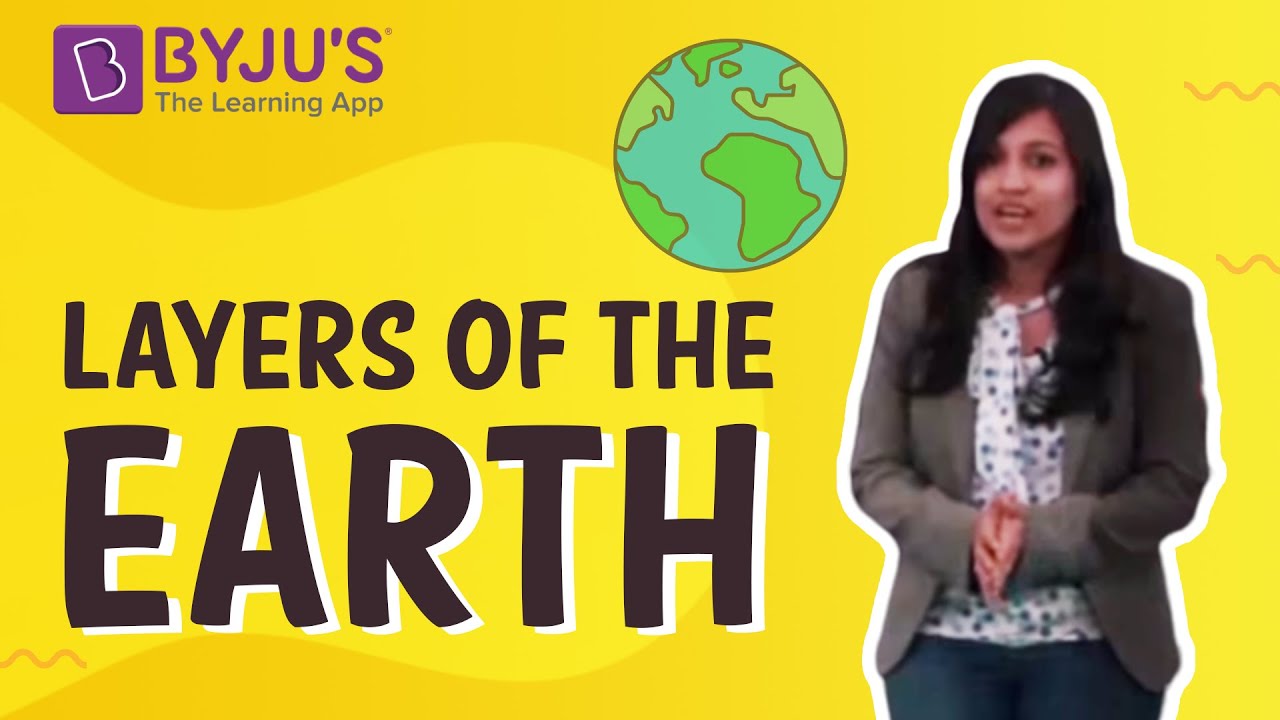 Stay tuned with BYJU’S to learn more on other physics-related concepts.

What is earth science?

Earth science is a broad spectrum of science that covers life science and physical science. Life science is all about the study of living organisms and their relationships including biology, anatomy, ecology, etc. It is the study of the earth and its neighbouring celestial bodies of the solar system.

The atmosphere is a protective layer of gases that shelters all life on Earth, keeping temperatures within a relatively small range and blocking out harmful rays of sunlight.

How many layers of Earth’s atmosphere are there?

The layers of Earth’s atmosphere are divided into five different layers as:

How does the Earth’s atmosphere end?

Satellites are objects that revolve around planets. They form the essential part of the celestial bodies. These may be of natural origin or sent by humans.
Test your knowledge on Earth science
Q5