How would you define an electrical force?

The repulsive or attractive interaction between any two charged bodies is called as an electric force. Similar to any force, its impact and effects on the given body are described by Newton’s laws of motion. The electric force is among the list of other forces that exert over objects.

Newton’s laws are applicable to analyze the motion under the influence of that kind of force or combination of forces. The analysis begins by the construction of a free body image wherein the direction and type of the individual forces are shown by the vector to calculate the resultant sum which is called the net force that can be applied to determine the body’s acceleration. 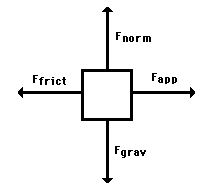 What does the size of the electric force depend on? What is Coulomb’s Law?

What is the formula of electric force?

Electric force formula can be obtained from Coulomb’s law as follows: 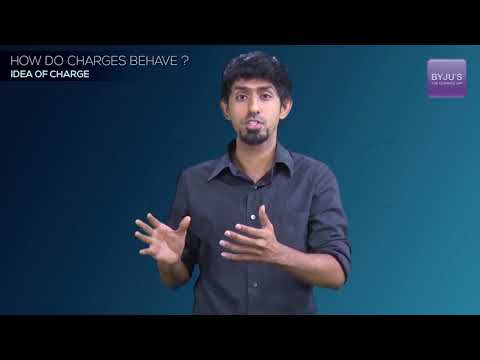 The examples of electric force are as mentioned below:

The electric force can also be viewed through current electricity like copper wiring that carries power to the whole building. The electrostatic force exhibits electric energy through static charges like cathode-ray tubes in TVs and electrostatic spray painting.

Stay tuned with BYJU’S to know more about examples of magnetic force examples along with Coulomb’s law examples.