Difference Between Equinox and Solstice

The difference between solstice and equinox is provided below in tabular format. But before learning the difference, one must understand the basic concept of equinox and solstice. 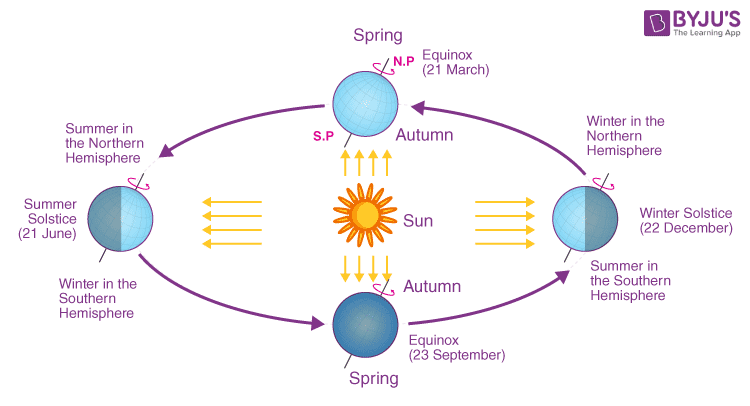 Equinox refers to a day with an equal duration of day and night. We have two equinoxes in a year which are:

On the other hand, the solstice refers to a day with either the longest day or the shortest. The two solstices in a year are:

As the earth orbits around the sun in an elliptical path, its tilted axis (an axis that’s tilted 23 degrees with respect to the vertical line from the earth’s orbital plane) results in the sunlight reaching the earth’s surface at various angles. This is the reason why the length of days and nights vary and are not the same anywhere in the world. 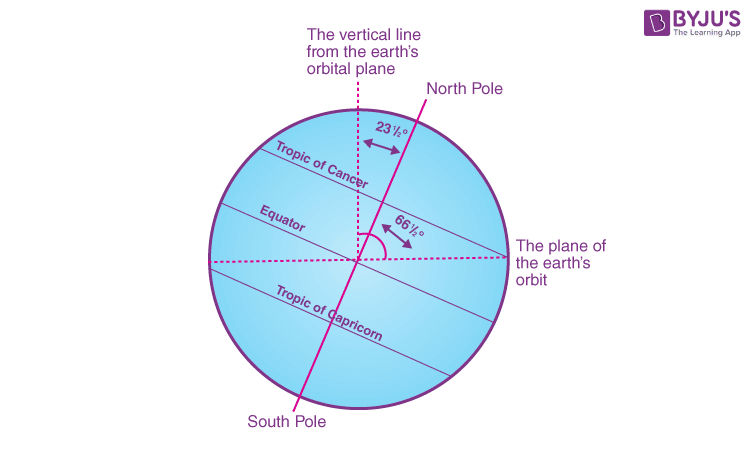 Let us understand the differences between equinox and solstice in detail by referring to the table below.

Stay tuned with BYJU’S interesting physics topics like Minkowski space, the origins of the universe, etc. with the help of interactive and engaging video lessons.

Test your knowledge on Equinox and solstice differences
Q5