What Is Minkowski Space?

Minkowski space or Minkowski Spacetime terms are used in mathematical physics and special relativity. It is basically a combination of 3-dimensional Euclidean Space and time into a 4-dimensional manifold, where the interval of spacetime that exists between any two events is not dependent on the inertial frame of reference. This concept was initially developed by the Scientist Hermann Minkowski for Maxwell’s equation of electromagnetism. 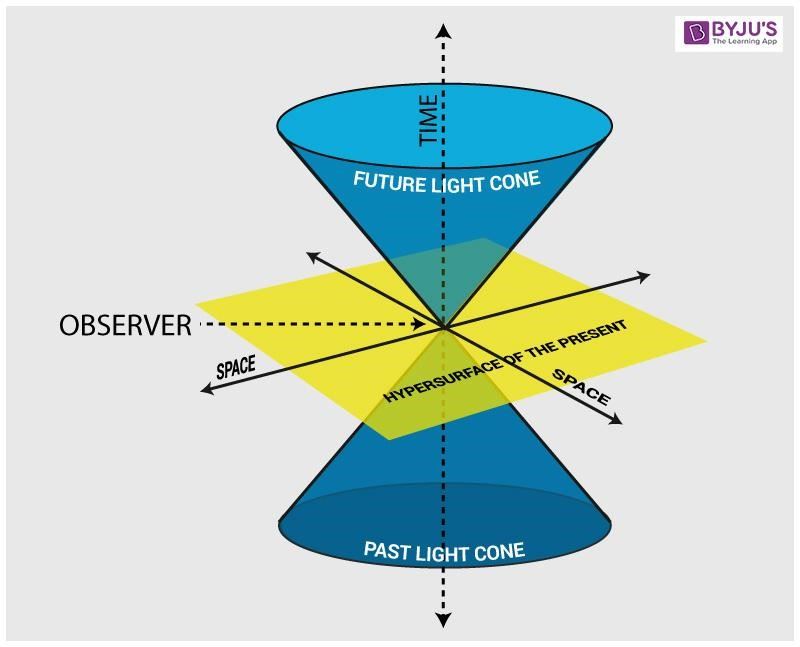 Minkowski spacetime is a 4-dimensional coordinate system in which the axes are given by (x, y, z, ct)

Here we have written ct as \(x_{4} \), here time is measured in units of speed of light times the time coordinates this is because the unit of time should be same as the unit for space.

The differential for arc length in spacetime is given by the equation:

This equation has a metric tensor of spacetime given by:

As stated before, spacetime is a flat everywhere. 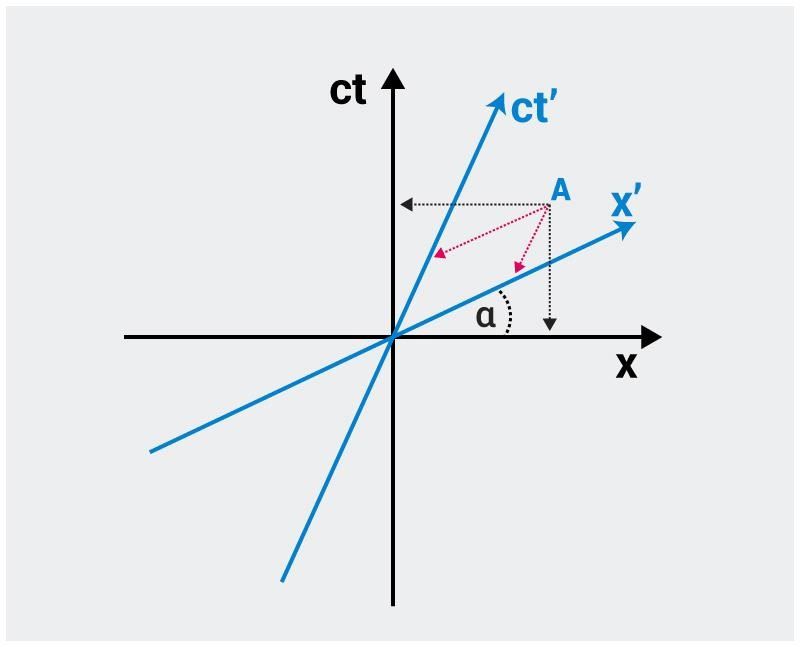 As you see in the image different coordinate systems will not agree on the object’s position or spatial orientation in time. We can see that there is 1 spatial axis i.e. x-axis and the other is the time axis i.e. ct-axis.

The Minkowski Spacetime has a different set of rules for graphing which are as follows:

Interested to learn more about related topics, below are the links:

Einstein used the following equation in the general theory of relativity

This equation allows the spacetime to actually curve the resulting effects are those of the gravity.