Energy Of An Orbiting Satellite

The satellites orbit around a central massive body in either a circular or elliptical manner. A satellite orbiting about the earth moves in a circular motion at a constant speed and at fixed height by moving with a tangential velocity that allows it to fall at the same rate at which the earth curves. The force of gravity acts in a direction perpendicular to the direction of motion of the satellite throughout the trajectory.

For satellites, the force of gravity is the only external force and since gravity is considered as a conservative force, the term Wext is zero.

The equation can be simplified as KEi + PEi = KEf + PEf 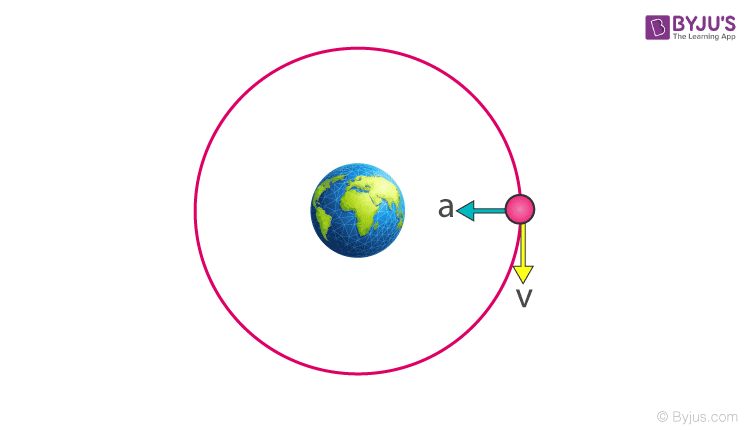 The motion of a satellite around the Earth is considered to be circular. In this section, we will derive the expression for the kinetic energy, potential energy, and the total mechanical energy of an object orbiting in a circular path around the Earth. 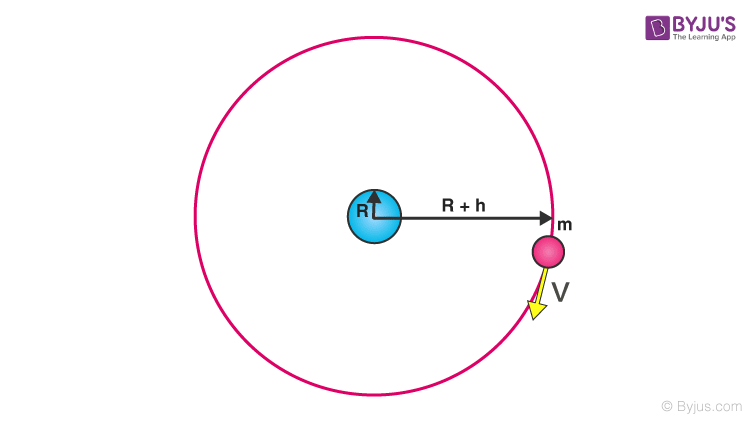 For a satellite orbiting the earth, the tangential velocity can be given as

So, the kinetic energy of the satellite (mass m) in a circular orbit with speed v can be written as

The total energy of a circularly orbiting satellite is thus negative, with the potential energy being negative but twice is the magnitude of the positive kinetic energy.

To learn more about the gravitation and other related topics, download BYJU’S The Learning App.