According to the Atomic hypothesis, all things are made up of small fundamental units termed as atoms, which can be defined as tiny particles that move in perpetual motion, which attract or repel each other depending on their inter-particle distance. Dalton suggested in his findings that an atom is the smallest unit of matter, which cannot be divided any further.

Similar findings were suggested by a scientist named Gay Lussac in his study of gaseous molecules. He suggested that, when grasses combine chemically to form another gas, their volumes are in the ratio of small integers. As we know from Avogadro’s Law, equal volumes of all gasses at the same temperature and pressure have the same number of molecules. So, we can see that, if we combine Avogadro’s Law and Dalton’s Atomic Theory, we can explain Gay Lussac’s Law.

Now, in most cases, we see that the elements are in the form of molecules. So, Dalton’s atomic theory can be called the molecular theory of matter.

But, later in the 19th century, many scientists proved some findings of Dalton’s atomic theory to be wrong; the most important of the laws was that atoms are the smallest unit of matter. The discovery of electrons, protons, and neutrons suggested that atoms comprise these three units in different proportions. Further, with the discovery of the electron microscope and scanning tunneling microscope, the visualization of the same was made possible. It was proven that atoms are not individual units but the elementary units of matter. They consist of a nucleus and electrons and the nucleus is made up of protons and neutrons. Further findings suggest that the neutrons and protons also have further division, as they consist of smaller units termed as quarks, and we can assume that further subdivision may lead us to even smaller units constituting the quarks. As we are aware of the studies going on the String theory of matter, as per which the presence of elementary string-like entity is being proposed.

Watch the video and understand matter and its characteristics. 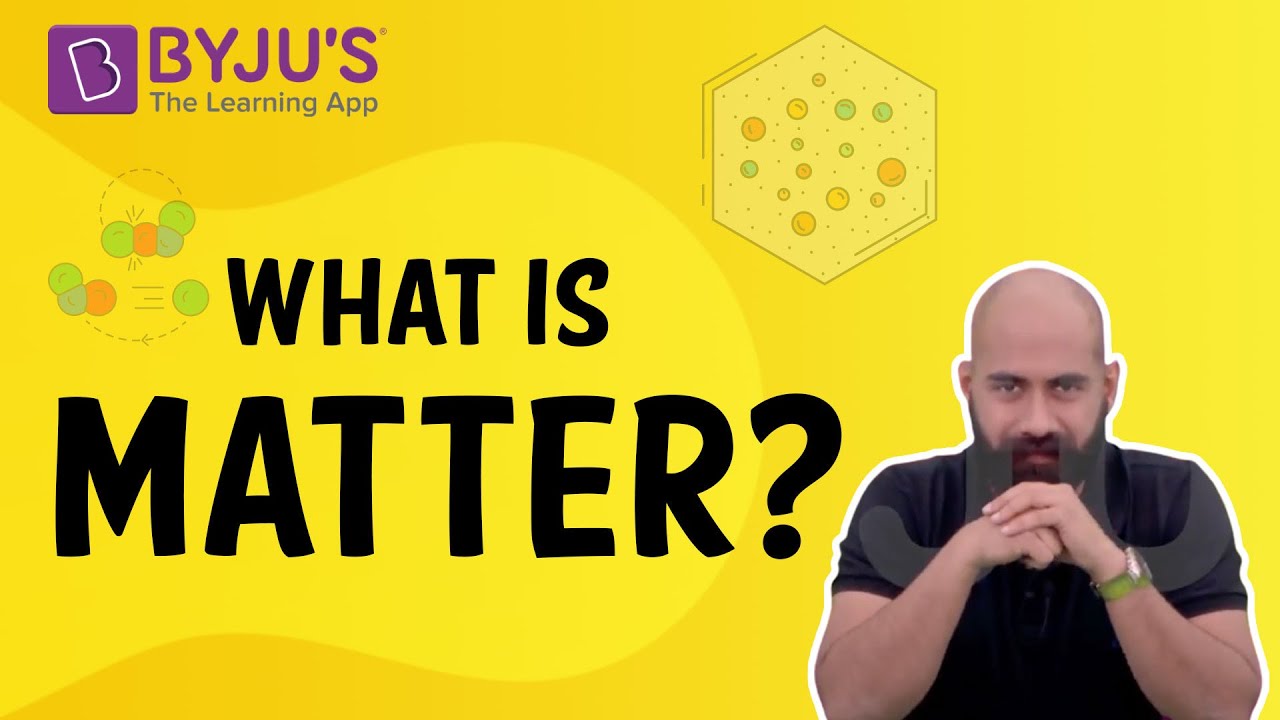 Test your knowledge on Molecular Nature Of Matter
Q5