Bats do not have the property of vision. Then how do they navigate and locate their prey? We have read that echolocation is the technique they use. But ever wondered, what echolocation is? How does it work? In this section, we shall learn in detail about echolocation and the principle of ultrasound on which it works.

Sound waves with frequencies higher than the upper audible limit of human hearing are called ultrasound. The limit varies from person to person but is approximately 20,000 Hertz. The physical properties of ultrasound are similar to the normal audible sound.

This type of scientific concept is used in many different fields such as navigation, medicine, imaging, cleaning, mixing, communication, testing etc. Even in nature, bats and porpoises use this particular technique for the location of prey and obstacles. In the following section, we shall learn about its applications.

In objects with parts that are difficult to reach, for example, spiral tubes and electronic components, the process of ultrasonic cleaning is used. Here, the object is dipped in a solution of suitable cleaning material and ultrasonic waves are passed into it. As a result of this, high-frequency waves are generated that cause the dirt and grease to detach from the surface. 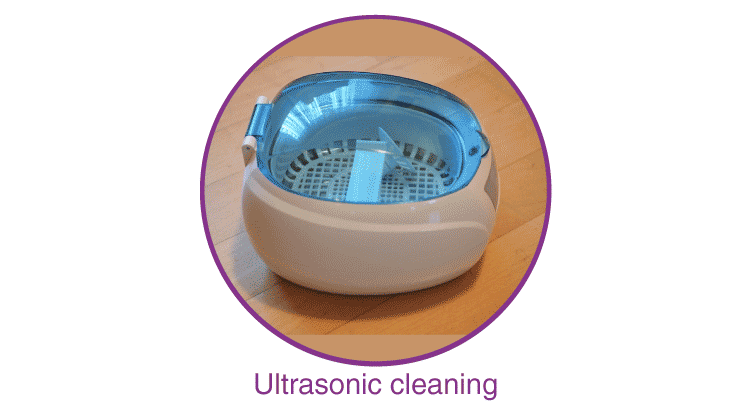 Ultrasound is used to detect cracks in the metallic components that are used in the construction of high rise structures such as buildings and bridges. They generate and display an ultrasonic waveform that is interpreted by a trained operator, often with the aid of analysis software, to locate and categorize flaws in test pieces. High-frequency sound waves reflect from flaws in predictable ways, producing distinctive echo patterns that can be displayed and recorded by portable instruments. A trained operator identifies specific echo patterns corresponding to the echo response from good parts and from representative flaws. The echo pattern from a test piece may then be compared to the patterns from these calibration standards to determine its condition. 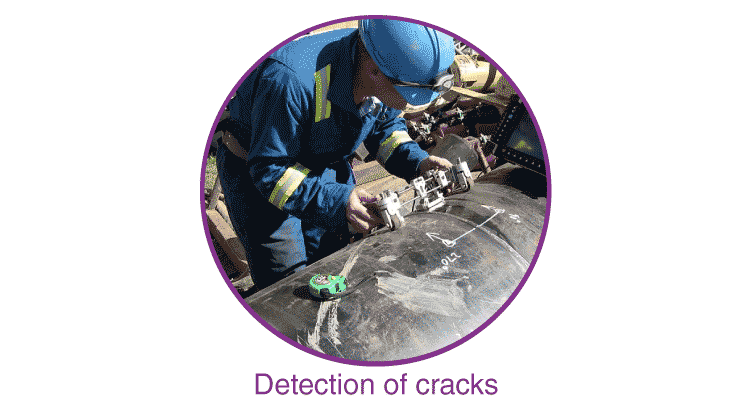 In the process of electrocardiography, the ultrasonic waves are used to form an image of the heart using reflection and detection of these waves from various parts. 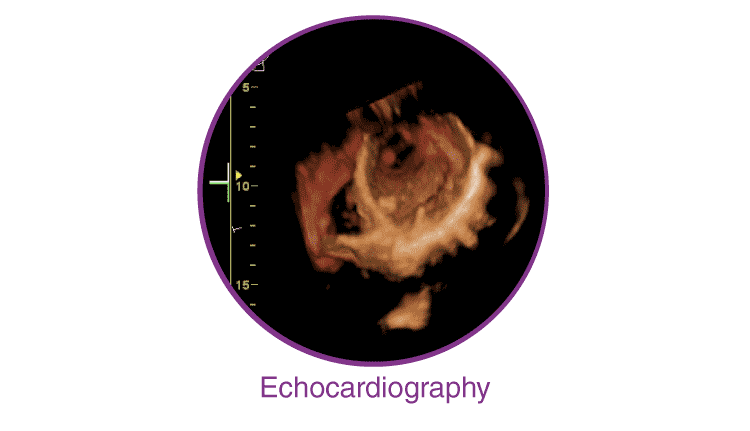 Medical ultrasound is a diagnostic imaging technique based on it. It is used for the imaging of internal body structures such as muscles, joints and internal organs. Ultrasonic images are known as sonograms. In this process, pulses of ultrasound are sent to the tissue using a probe. The sound echoes off the tissue, where different tissues reflect sound varying in degrees. These echoes are recorded and displayed an image. 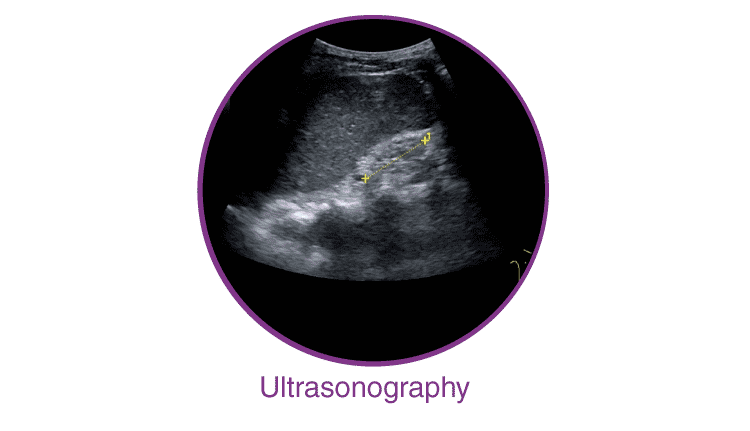 Ultrasonic waves are used to break stones in the kidney. High energy sound waves are passed through the body without injuring it and break the stone into small pieces. These small pieces move through the urinary tract and out of the body more easily than a large stone.

SONAR, Sound Navigation, and Ranging is a technique in which sound waves are used to navigate, detect and communicate under the surface of the water. 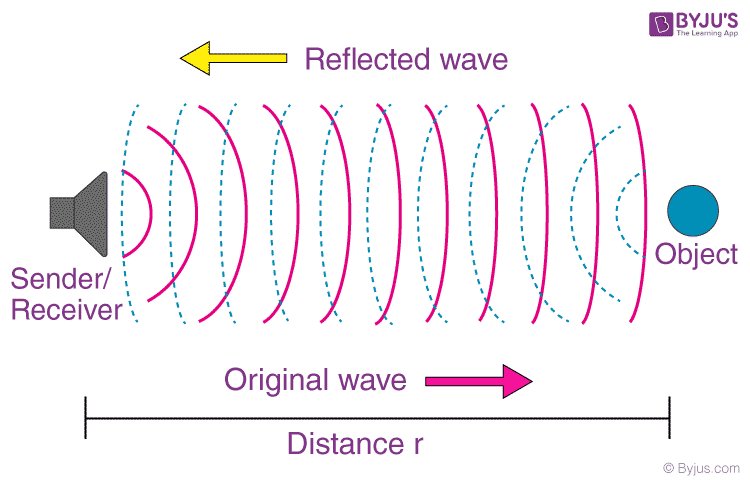 Echolocation is the process where sound waves and echoes are used to determine objects in space. Echolocation is used by bats to navigate and find their food in the dark. Bats send out sound waves from their mouth and nose, which then hit the objects in their vicinity producing echoes, which are then received by the bats. The nature of the echo helps them determine the size, the shape and the distance of the object. 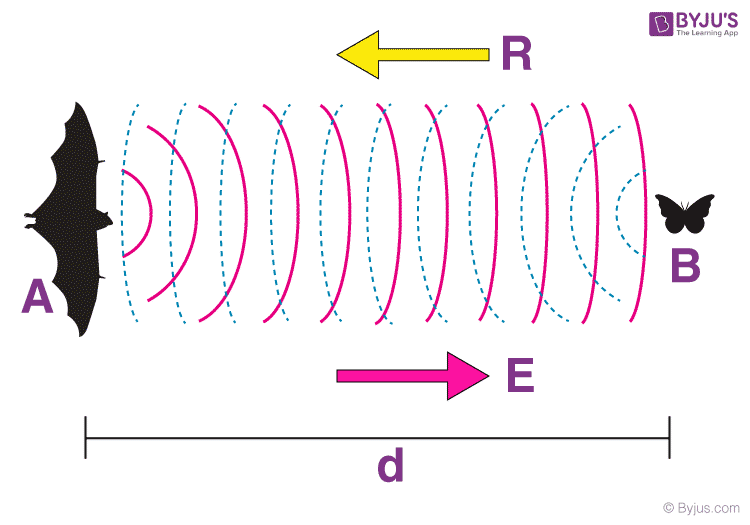 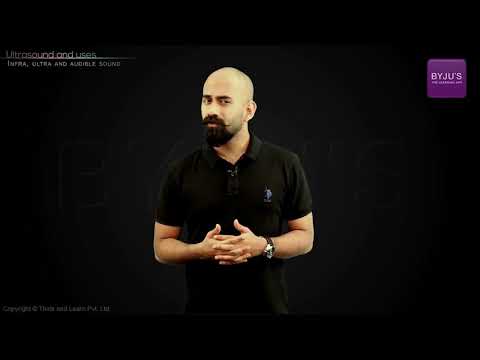 Stay tuned with BYJU’S to learn more about waves, ultrasound waves, their nature and properties with the interactive video lessons.