Motion in a Straight Line

What is Motion in a Straight Line?

If an object changes its position with respect to its surroundings with time, then it is called in motion. It is a change in the position of an object over time. Motion in a straight line is nothing but linear motion. As the name suggests, it’s in a particular straight line, thus it can be said that it uses only one dimension.

The linear motion, also called the Rectilinear Motion can be of two types:

Linear motion is the most straightforward kind of one-dimensional motion. As Newton’s first law of motion suggests, an object will either be in rest or continue to move in a straight line with a uniform velocity unless and until an external force is applied to it.

You are suggested not to get confuse linear motion with general motion. As we discussed, linear motion is a one-dimensional motion. Still, in general, the motion has magnitude and direction both, i.e. an object’s position and velocity are described in vector quantities.

Uniform Motion in a Straight Line

The ball covers equal distance in equal intervals of time

If a car travels at a speed of 60 km/hour, it will cover a 1 km/minute. In this sense, the motion of car acceleration is uniform. 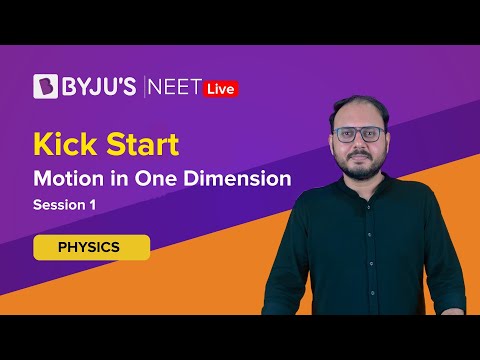 Non-uniform Motion in a Straight Line

Unlike the uniform acceleration, the body is said to have a non-uniform motion when the velocity of a body changes by unequal amounts in equal intervals of time—the rate of change of its velocity changes at different points of time during its movement.

The below video explains the concept of distance and displacement: 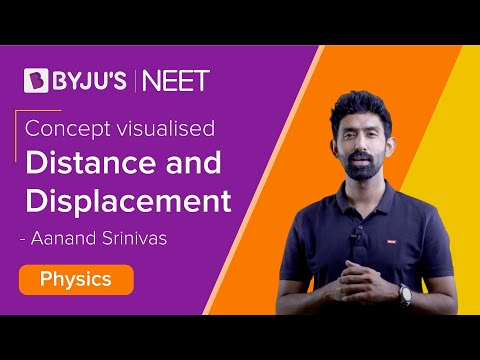 Motion in a Straight Line Formulas

Following are the formulas of motion in a straight line:

You may want to check out the following related videos for better understanding of motion and its characteristics. 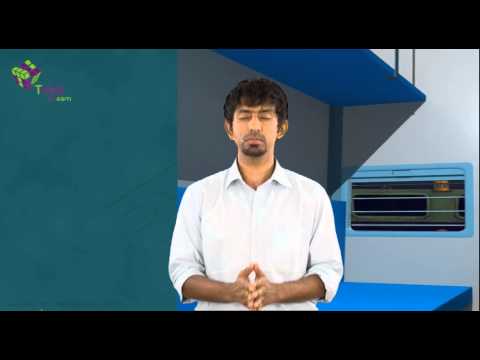 Motion in One Dimension (1D) 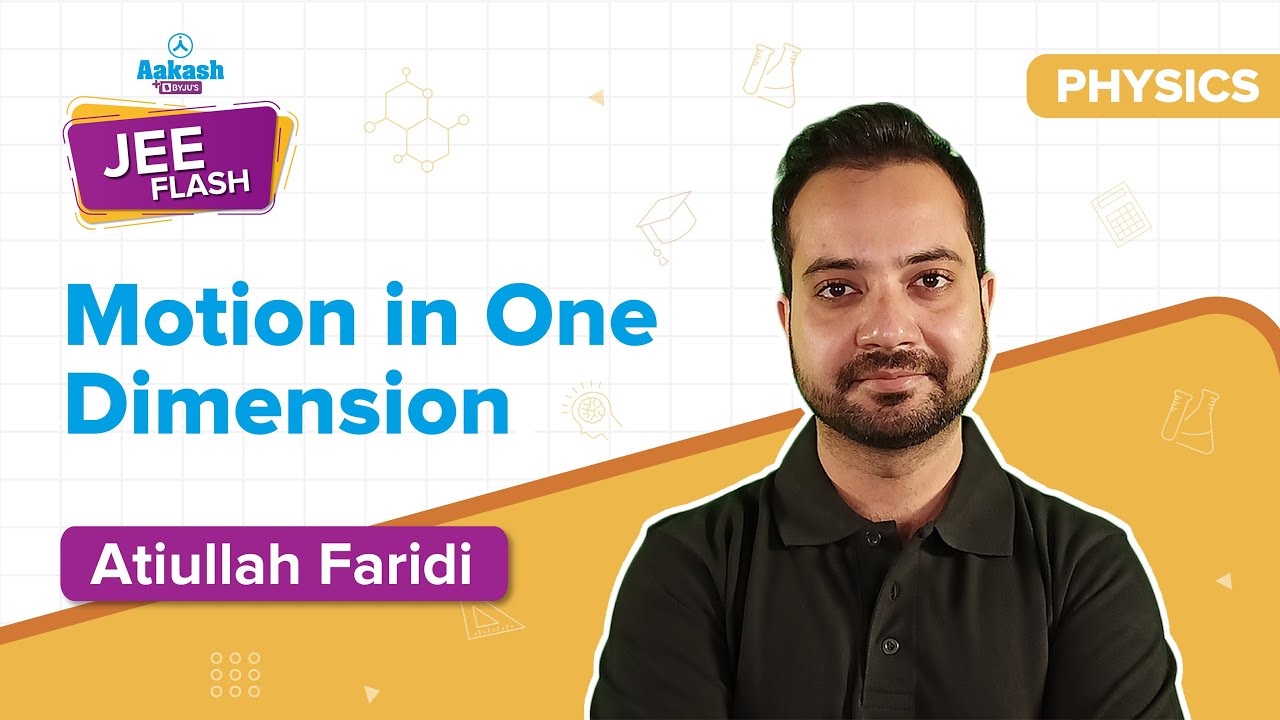 Test your Knowledge on motion in a straight line
Q5