Representation of AC current and voltage by phasor diagram 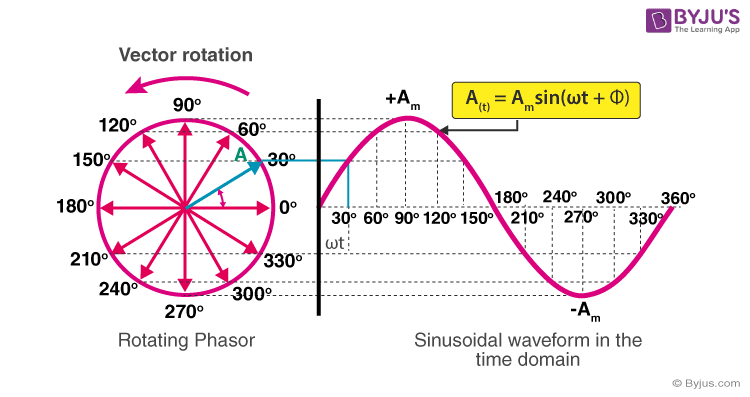 
The video examines the questions asked on the topic of alternating current by analyzing previous year’s JEE Mains & Advanced papers. 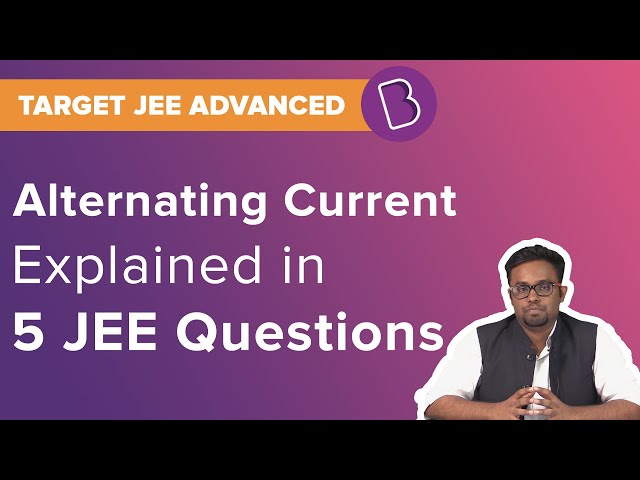 It is a two-terminal passive electrical component that opposes sudden changes in current. It is used to store energy in the form of magnetic energy when electricity is applied to it.

A capacitor is a two-terminal electrical device that can store energy in the form of an electric charge. Capacitors include two electrical conductors, which are separated by a distance.

What is alternating current?

In alternating current, the electric charge flow changes its direction periodically. AC is the most commonly used and most preferred electric power for household equipment, office, buildings, etc.

What is direct current?

The flow of direct current does not change periodically. The current electricity flows in a single direction in a steady voltage.

What is an RLC circuit?

It is an electrical circuit, which includes a resistor (R), an inductor (L), and a capacitor (C) that are connected in either series or parallel way.
Test your knowledge on Phasor Representation Ac
Q5