An investigation is the heart of Science. It is how scientists do research. Investigations provide an answer to questions and help us resolve problems. Even if the evidence doesn’t provide solutions, it may still be useful, leading to new issues for investigation. Science strides, as more knowledge is gathered. In this article, we will walk you through the scientific investigation, a logical problem-solving approach used by scientists.

How to Make a Scientific Investigation?

Scientists in different fields of Sciences ask different questions and perform different tests. However, the same core approach is used by scientists to find answers that are logical and supported by evidence.

Why didn’t my television switch on?

A potential answer to a question that can be tested is known as a hypothesis. The hypothesis, in this case, can be that television didn’t work because of the broken electrical outlet.

A prediction is an outcome we would expect to see if the hypothesis is correct. In this case, we would predict that if the electrical outlet is broken, then plugging the television into a different outlet should solve the problem.

To test the hypothesis, we need to perform an experiment associated with the forecast. For instance, in this case, we would plug the television into a different outlet and see if it works.

Unless there was a flaw in the test, a contradicting result implies that we should reject the hypothesis and look for a new one.

The last step is to reflect on our results and use them to guide our next steps.

In most circumstances, scientific investigation is an iterative process. It is a cycle rather than a straight line. 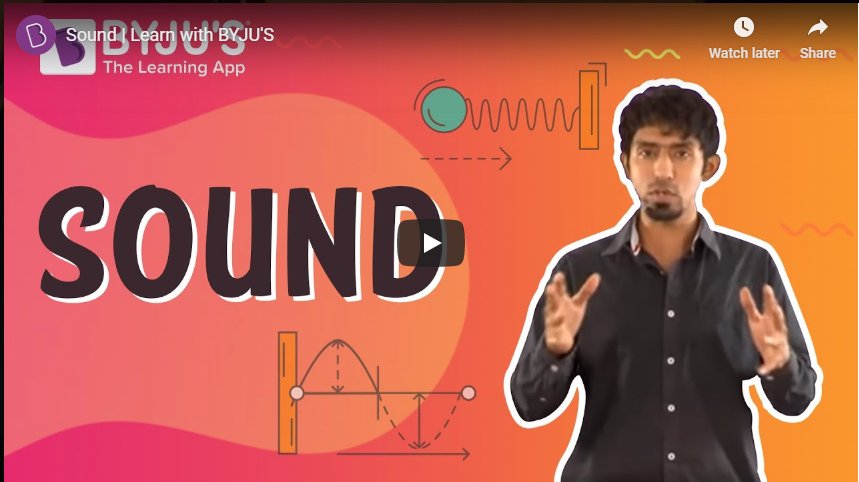