What is the Principle of Superposition?

The superposition principle is used to compute the net flux, net field, the net potential energy of the system.

In the next section, let us discuss how the superposition principle is applied in electrostatics.

Principle of Superposition in Electrostatics

The superposition principle is helpful when there are a large number of charges in a system. Let’s consider the following case, 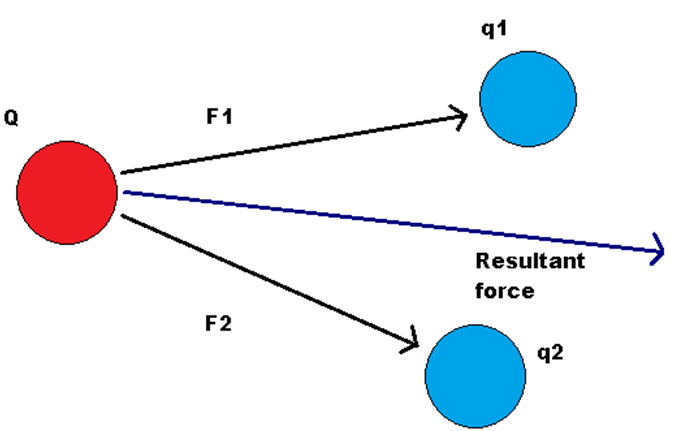 ε is the permittivity constant for the medium in which the charges are placed in.

Q, q1, and q2 are the magnitudes of the charges respectively.

We know that the smallest form of charge we can obtain would be +e or –e i.e. the charge of an electron or a proton, hence charges are quantized. Continuous charge distribution means that all charges are closely bound together having very less space between each other.

There are different ways in which charges can be distributed:

λ = dq/dl and it is measured in Coulombs per meter.

When a charge is distributed over a specific area, like the surface of a disk, it is called a surface charge distribution, it is denoted by the Greek letter σ.

The surface charge distribution is measured Coulombs per square meter or Cm-2.

When a charge is distributed uniformly over a volume it is said to be volume charge distribution, like distribution of charge inside a sphere, or a cylinder. It is denoted by ρ.

The volume charge distribution is measured in coulombs per cubic meter or Cm-3.

Watch the video and understand the principle of superposition clearly with the help of visualisations. 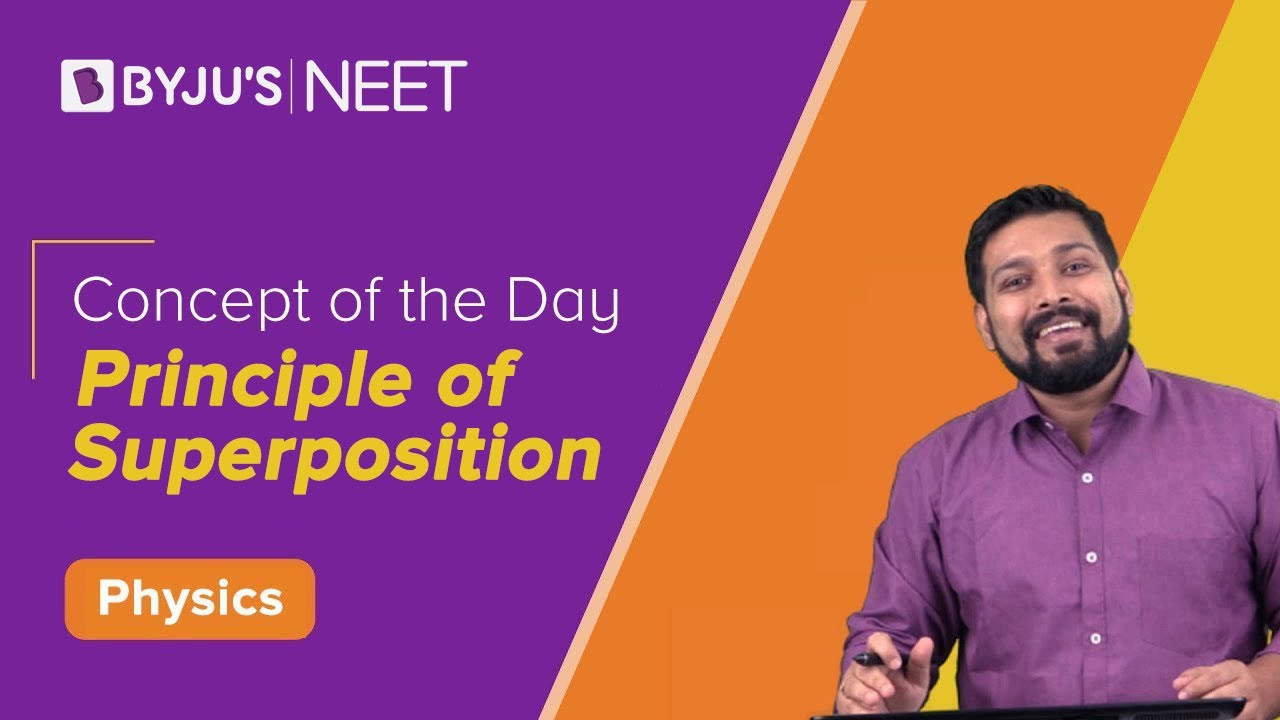 Stay tuned with BYJU’S to know more about continuous charge distribution, electrostatics, and much more.