People knew that trees and logs float on water and so they dug out the middle portion of logs to form a kind of seating. This helped people use water bodies as a means of transport. 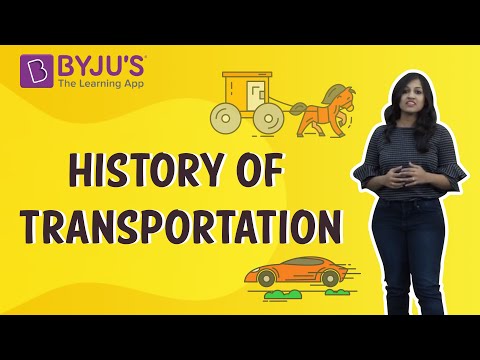 Around 3500 BC, the first wheeled vehicles were used. As a means of transporting small loads, wheels were attached to carts and chariots. Around the same time constituting to transportation history, people developed simple logs into controllable riverboats with oars to direct the vehicle. 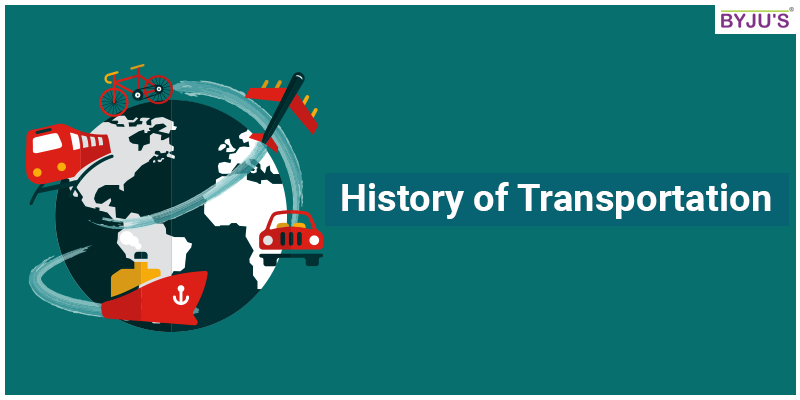 Change in transportation history with the discovery of wheel:

Transportation history took a drastic change with the introduction of wheels. Because of the discovery of the wheel and axle other smaller devices like wheelbarrows came into use. Existing means of transportation were continuously improved thereafter. For example, the use of iron horseshoes became a common practice. Clubbing different modes of transportation was then a possibility. For example, horse-drawn vehicles (carts or carriages).

From here, the progress related to transportation started gaining large momentum. Submarines came into existence around 1620 and in the 1660s properly functioning modes of public transportation were available. Carriages, steamboats, cycles and even hot air balloons became functioning vehicles which were used on a large scale.

Existing means of transport were continuously being improved upon. The steam engines lead to the invention of bullet trains. The manned flight created by the Wright brothers lead to a Jumbo Jet! From travelling on foot we have come a long way and different means of travelling have to lead to a vast network. The types of transportation in existence now are given below.