Conductivity, in general, may be of many types. It could be electrical, ionic, hydraulic, or thermal conductivity. However, conductivity is basically defined as a material’s ability to conduct electricity or heat. Apart from that, measurements are done in several ways and there are specific units of conductivity that are used depending on the circumstances. We will learn about some units below.

When we talk about electrical conductivity, the SI unit of conductivity is siemens per meter (S/m) or mho and is usually represented by Greek letter sigma, σ, and its formula is given as;

K is the thermal conductivity in W/m K,

Q is the amount of heat transfer through the material in J/s or W,

A is the area of the body in m2

ΔT is the difference in the temperature in K.

Note: Silver is the most conducting metal followed by copper and gold.

Hope you learned the SI unit of conductivity and other conductivity units. Stay tuned with BYJU’S to know about various science and math concepts.

Watch the video and learn how linear expansion varies with the change in temeperature. 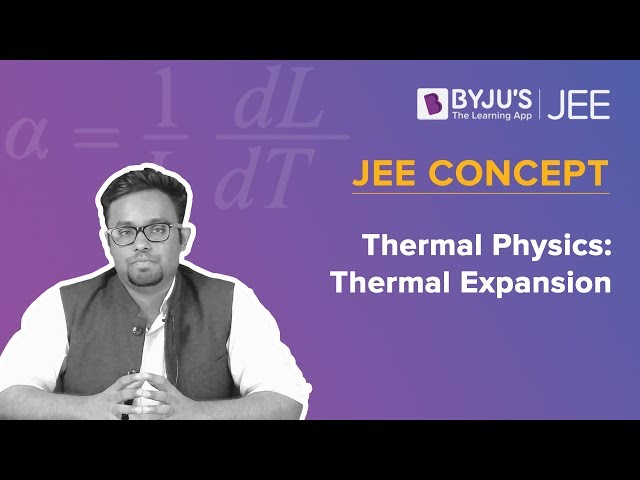 Test your knowledge on Unit Of Conductivity
Q5