Inductance property is found in most of the electric coils where an induced emf is generated in a coil when there is a change in flux. In simple terms, this is known as the induction effect. However, talking about the measure of this property various units are used. We will look at some common units of inductance below.

The SI unit of inductance is Henry abbreviated as ‘H’.

Typically, Henry is a big unit of inductance and used less frequently.

The video explains what impedance is in an A.C circuit. 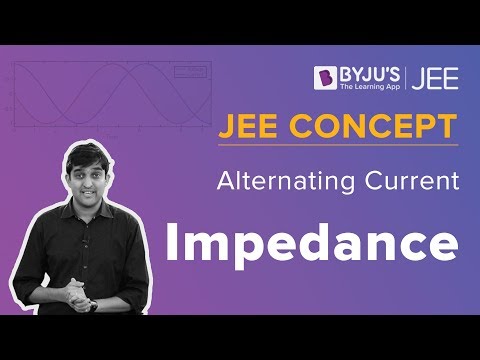 Test your Knowledge on unit of inductance
Q5