Q1. What is the formula of blue vitriol?

Copper (II) Sulfate is also known as blue vitriol. It is used as an insecticide in agriculture.

Answer: Compounds which have the same molecular formula but differ in their arrangement of atoms in space are called isomers and the property is called isomerism. For example, cisplatin. It has two isomeric forms, the cis form and the trans form. The figure below shows cis and trans platin (left- cis platin, right- trans platin). The cis form is used in cancer therapy.

Q4. According to Werner’s theory, how many types of valencies do metal complexes have?

Q5. List the different types of isomerism in coordination complexes.

Answer: The different types of isomerism in coordination complexes are:

Q8. Match the following items of column 1 with column 2 and choose the correct answer:

Answer: pH is calculated by the formula:

Therefore the pH of HCl acid is 1.

Q10. Alkali and Alkaline earth metals belong to which group of periodic table?

Answer: Alkali and Alkaline Earth metals belong to group 1 and group 2 of the periodic table respectively. They are collectively called s-block elements.

Q11. Which compound is called as inorganic benzene?

Q13. What are Arrhenius acids and Bases? Give examples.

Q14. What are Bronsted Lowry acids and bases?

Q15. Give an example of Lewis acid.

Answer: BF3 is an example of lewis acid. It is an electron pair acceptor.

Q1.What is the chemical formula of diborane? What is its structure?

Q2. How many banana bonds are there in diborane?

Q3.What is the HSAB principle?

Q4. What is the geometry and shape of the SF4 molecule?

Q5.What is the hybridization of methane? 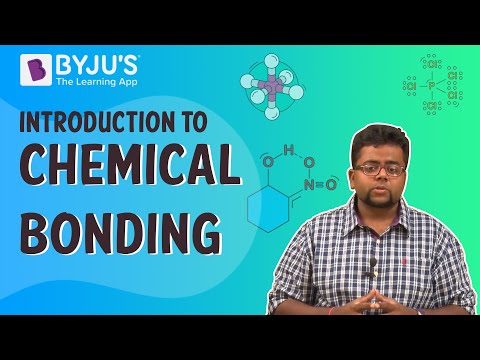 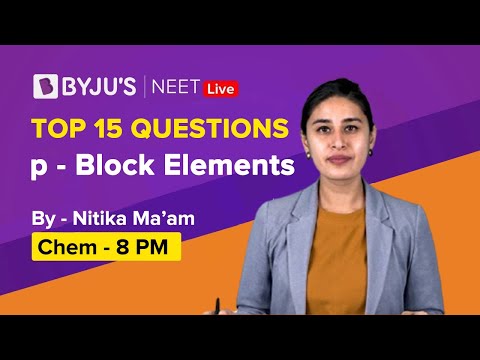