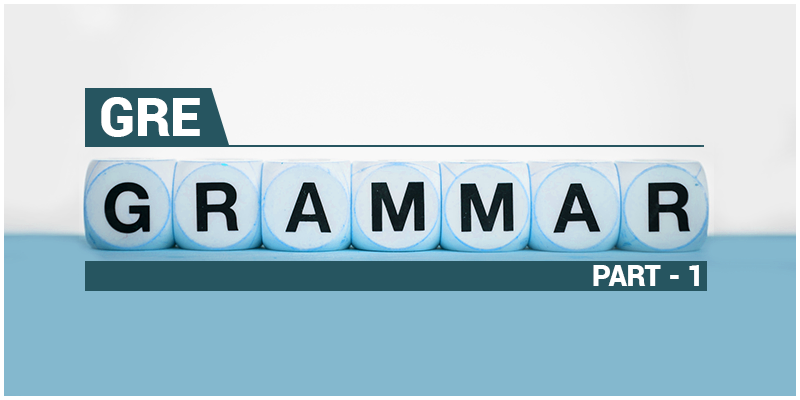 The GRE does not test you on grammar. Or so, you think. But to solve questions in GRE Text Completion and Reading Comprehension, you need to apply your knowledge of grammar.

A noun can be a place, thing, person or attribute. Nouns are classified as proper nouns and common nouns. Proper nouns include names of people and places. Common nouns can refer to basic things and attributes.

When you use common nouns in sentences, they are used as such while proper nouns need to be capitalised.

The Jim Corbett National Park is famous for its tigers.

We have seen that the subject is the main entity if the sentence and everything else is built around it. An object is also a noun and it is a secondary noun associated with the subject.

Who killed whom? (‘Who’ is the subject here and ‘Whom’ is the object)
Molly killed Bellatrix. (Molly: Subject. Bellatrix: Object)
Bellatrix had earlier killed Sirius. (Bellatrix: Subject. Sirius: Object)

Use the right pronoun for nouns.

Hermione is a gifted witch. But she is not an expert with potions.
Ron is scared of spiders. He shivers when he sees them.
Harry, Ron and Hermione went in search of Hagrid but they couldn’t find him.
Hagrid’s dog, Fang hates the dark and it makes a lousy hunting dog.

Here are examples of adjectives:

A handsome Harry Potter manoeuvred the tough broomstick over a rough atmospheric terrain with his expert navigation skills.

I read the news today, oh boy
About a lucky man who made the grade
And though the news was rather sad
Well I just had to laugh
I saw the photograph