When it comes to geometry, triangles become the most favorite topic of standardized exams and GRE is no exception. Triangles is a very important topic in the GRE Quantitative Reasoning section. Therefore it is crucial to understand its concepts and properties.

So what is a triangle and what are its properties?

Triangle is the simplest form of a polygon and is made up of just three sides. It is essential to remember that the sum of all the internal angles of a triangle is equal to 180 degrees.

Triangles can be categorized based on different attributes. Let us look at some of the attributes on which we can divide the triangles.

Based on Side Length 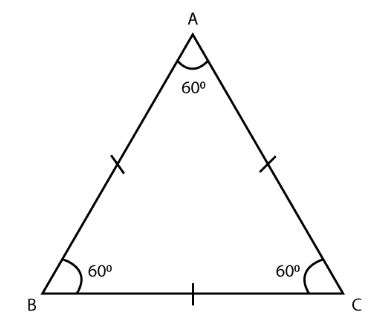 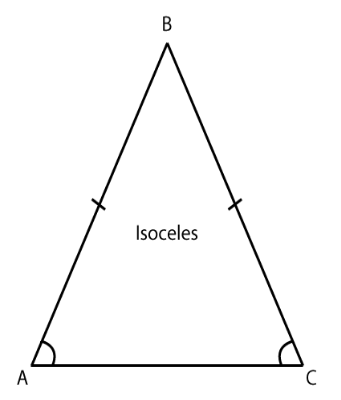 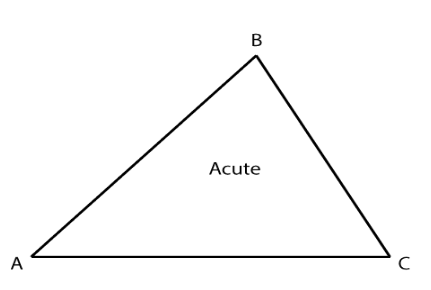 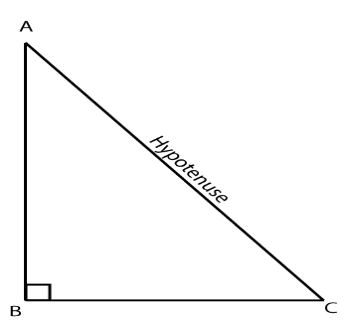 Based on Length & Angle 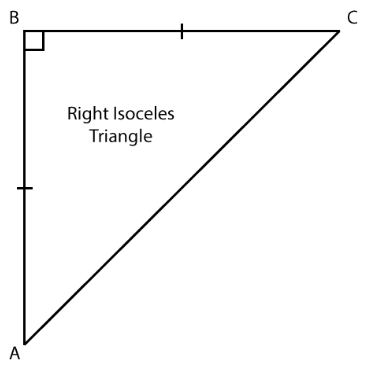 BYJU’S will be glad to help you in your GRE preparation journey. You can ask for any assistance related to GRE from us by just giving a missed call at +918884544444, or you can drop an SMS. You can write to us at gre@byjus.com