Now the Hamiltonian of a system is

Where ‘V’ is the potential energy and ‘T’ is the kinetic energy. As we already know that ‘H’ is the total energy, we can rewrite the equation as:

Now multiplying Ψ (x, t) to the Hamiltonian we get,

The above expression can be written as:

So we can say that

Now combining the right parts, we can get the Schrodinger Wave Equation. 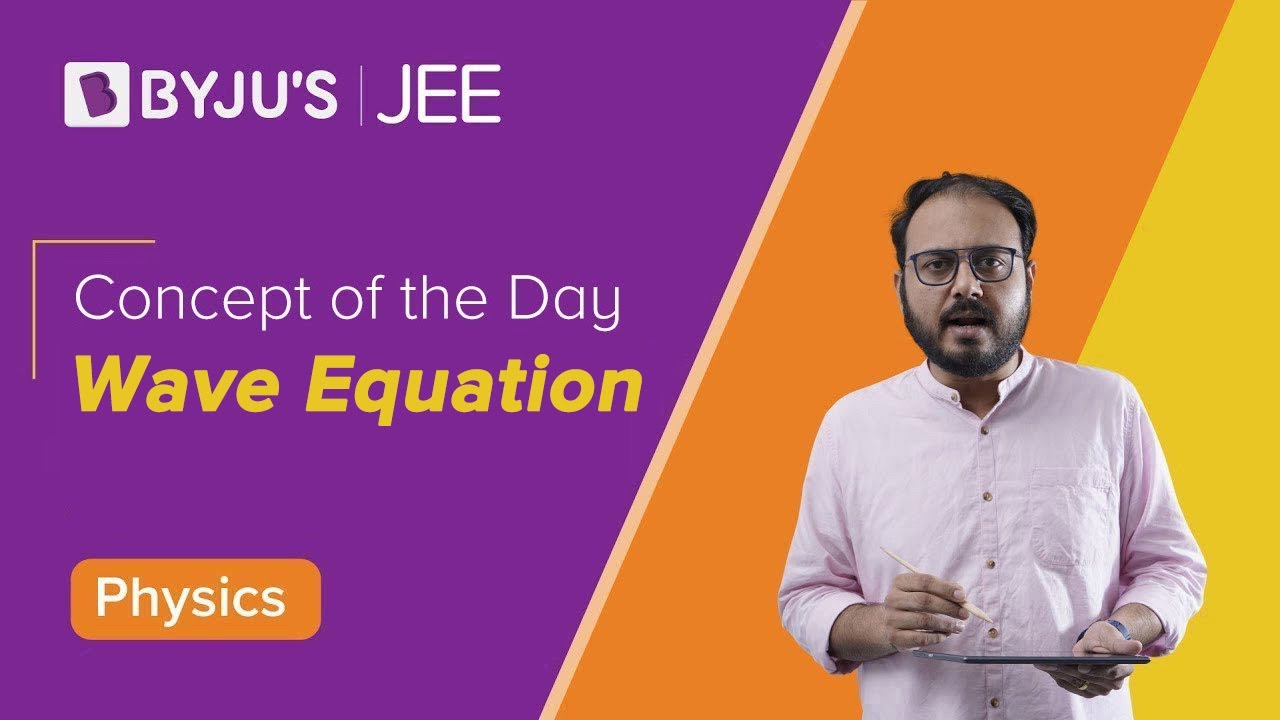