What is an Electric Circuit?

A system of conducting elements that are designed to conduct electric current for a particular purpose is known as an electric circuit. An electric circuit consists of a source of electrical energy; elements that either transform, dissipate, or store this energy; connecting wires. To prevent power overload, circuits often include fuse or circuit breaker. 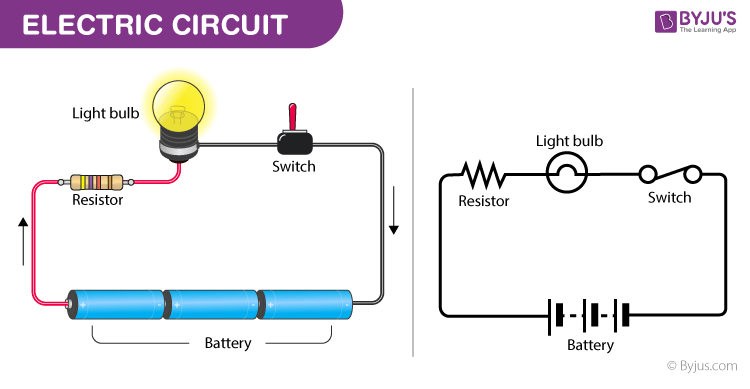 A Short History of Circuits and Systems

The first electric circuit was invented by Alessandro Volta in 1800. Volta discovered that he could produce a steady flow of electricity using bowls of salt solution connected by metal strips. Later, he used alternating discs of copper, zinc, and cardboard that had been soaked in a salt solution to create his voltaic pile (an early battery). He successfully made the electric current to flow through the circuit by attaching a wire running from top to bottom. The first practical use of electric current was employed in electrolysis, which further led to the development of new chemical elements.

Components of an Electric Circuit 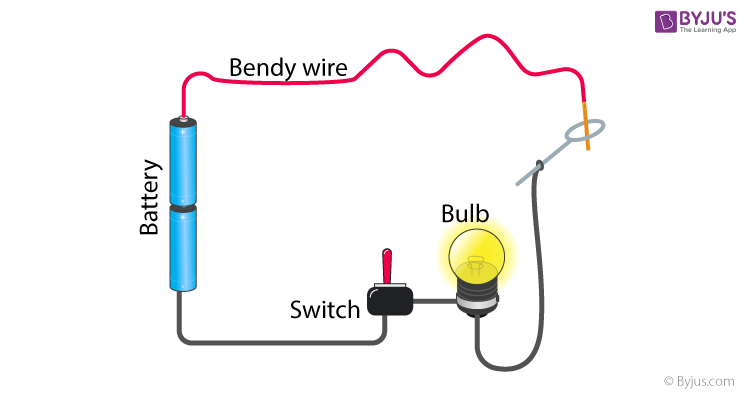 Electric circuits are amazing. Have you ever seen the game of Steady Hands? It is a circuit with a twisty wire between two points. The point of the game is to move a metallic object from one end of the electric wire to the other. If you touch the wire while moving this metallic object, the circuit buzzes and you are out. It’s a really fun game that can be made with stuff you can find at home. Let’s analyze an electric circuit and dive deeper into its components.

Let us have a look at how various components in a circuit are denoted:

Watch the video below to learn more about electricity and resistance, 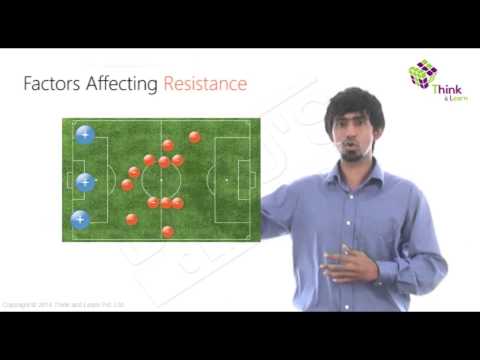 What is a motor?

Motor is a device that has the capacity to convert electrical energy into mechanical energy.

What is a photodiode?

A type of a semiconductor device that converts light into an electrical current.

What are electrical symbols?

Electrical symbols are a graphical representation of electrical and electronic components.

Which conducting material is used in electrical wires?

What is an electrical fuse?

A fuse is a protective device that protects circuits against the flow of excess electrical current.