Friction in automobiles - Advantages and Disadvantages

What role does friction in automobiles play? Keep a book on the table and give it a push. It will move for a while deriving strength from the force of the push provided to it. After a while, it will come to rest. This is what friction is responsible for. The book began its motion with a forward acting force, frictional force acted in the opposite direction to bring it to a halt. Now, this frictional force is defined as the resistance to the relative motion of two objects in contact. Without this frictional force that plays such a vital role in our day-to-day lives we would be more handicapped than many realize.

Advantages and Disadvantages of Friction in Automobiles 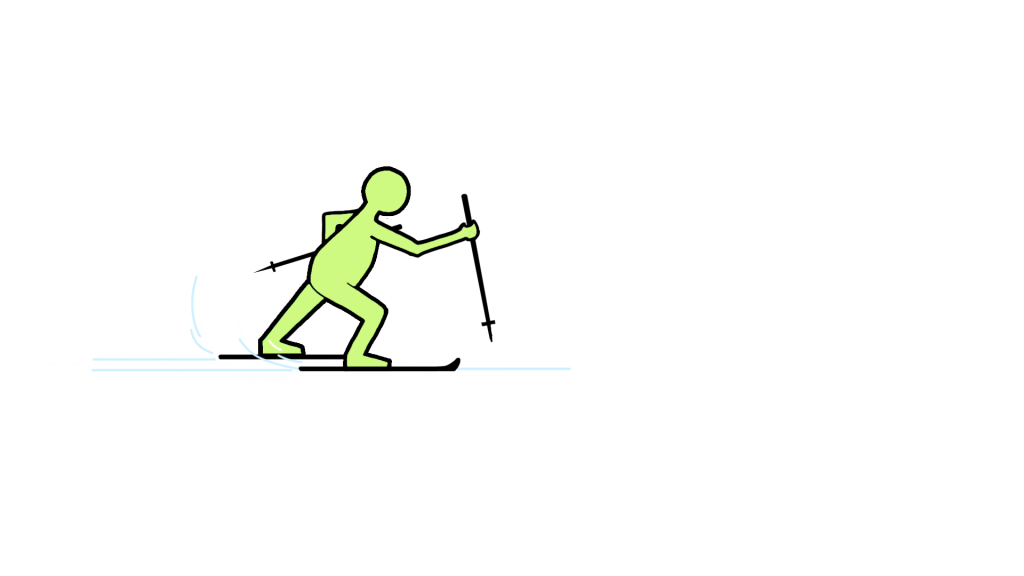 The above figure shows a man skiing on ice. The force of friction acting between the ice and the sliding skis opposes the relative motion between them and thus helps in regulating it.

Automobiles are meant for transportation or movement in other words and anytime we want to move an object, frictional force can make the job more difficult but without this friction, the movement wouldn’t even take place. The brakes in the vehicles help bring the automobile to a halt. Not only this but frictional force also helps in transmitting power from the motors and engine to other machines by making use of belts and clutches present in automobiles. 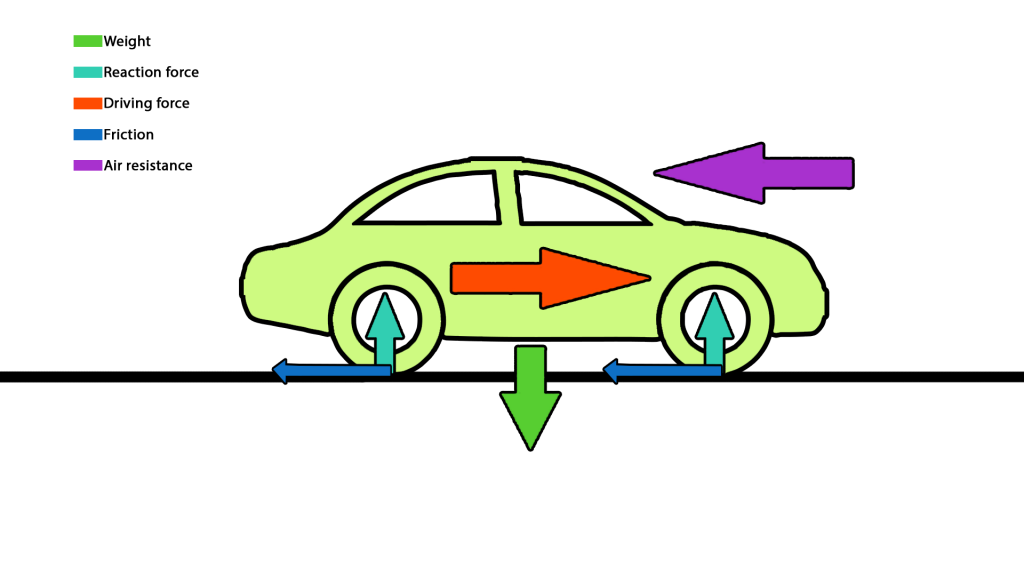 The above figure shows the different forces that act on a car while it is in motion.

The advantages and disadvantages of friction in automobiles are many. Some disadvantages of frictional force in relation to automobiles are that too much friction can end up being a hindrance to the motion. We make use of oil, which is needed to lubricate the engine and allow its parts to move easily. Oil and ball bearings are also used in the wheels, so they will turn with little frictional forces. Excess frictional force means that extra power to fuel the vehicle. Fluid friction or air resistance can greatly reduce the gas mileage in an automobile. Hence, cars are streamlined to reduce friction. But then again driving at highway speeds with windows open can create enough drag on the car to greatly reduce gas mileage. It also tends to wear things down. Any device that has moving parts can wear out rapidly due to frictional resistance that can be lubricated. Hence, lubrication is used not only to allow parts to move easier but also to prevent them from wearing out. Hence, when it comes to friction, ideally there needs to be a fine balance.

To know more about friction and the related concepts please download the BYJU’S – The Learning app.

Test Your Knowledge On Friction In Automobiles!
Q5