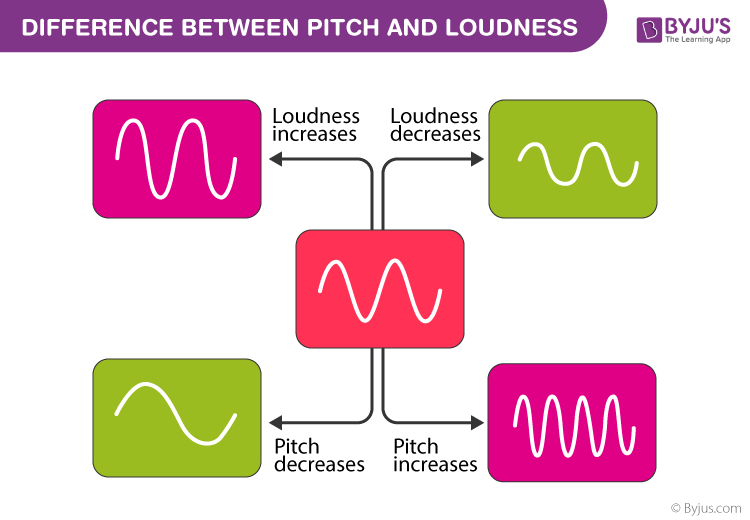 Test your knowledge on Loudness Of Sound
Q5