What Is Modern Physics?

Modern physics is a branch of physics which deals with the post-Newtonian concepts in the world of physics. It is based on the two major breakthroughs of the twentieth century: Relativity and Quantum Mechanics.

Modern physics often involves an advance description of nature through new theories which were different from the classical descriptions and involves elements of quantum mechanics and Einsteinian relativity. For instance, quantum effects typically involve distances related to atoms. On the other hand, relativistic effects typically involve velocities compared to the speed of light. 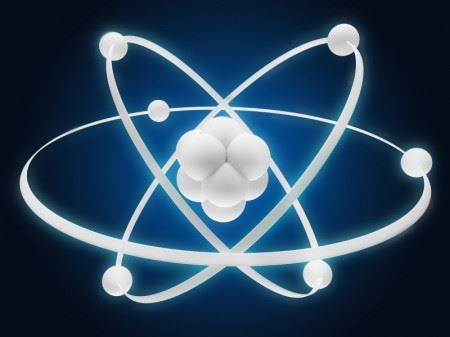 Who Is The Father Of Modern Physics?

He was awarded the Nobel Prize for physics in 1921 for his achievements in theoretical physics, particularly discovering the laws of photoelectric effect

The topics which are considered as the core to the foundation of the subject are stated below:

Stay tuned with BYJU’S to learn more on other Physics related concepts.