What is Sliding Friction?

We can define sliding friction as the resistance created by any two objects when sliding against each other. This friction is also known as kinetic friction and is defined as the force that is needed to keep a surface sliding along another surface. It depends on two variable- one is material and other is the weight of the object. Any change in the surface area in contact does not change the sliding friction. In most of the materials, sliding friction is less than the static friction. There are exceptions that include metals having static and sliding friction coefficients and are essentially the same with small surfaces where molecular attraction forces take over. 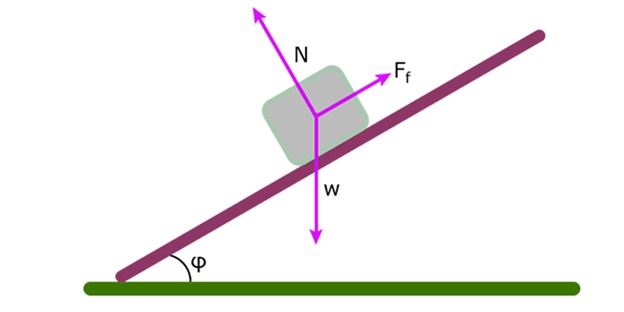 The equation for sliding force includes the coefficient of sliding friction times the normal force.