Relation Between Torque And Speed

Torque is the rotational equivalence of linear force. Speed measures the distance covered in unit time. The relation between torque and speed are inversely proportional to each other. The torque of a rotating object can be mathematically written as the ratio of power and angular velocity.

The above equation can be rearranged to compute the angular velocity required to achieve given torque and power. The torque injects power and it purely depends on instantaneous velocity.

Connection Between Torque And Speed

Torque makes object undergo rotational motion. It is expressed as-

The rotational speed in motors is measured using rotations per minute. Thus on one rotation distance and linear speed is increases proportionally by 2??.

Hope you understood the relation and conversion between the Power and the Speed of a rotating object.

Stay tuned with BYJU’S for more such interesting articles. Also, register to “BYJU’S – The Learning App” for loads of interactive, engaging physics related videos and an unlimited academic assist.

Learn how to calculate average speed and average velocity easily. 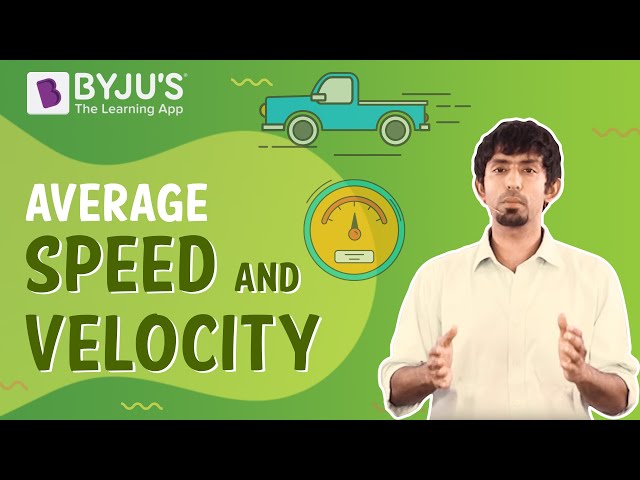 What is the formula for torque?

The formula for torque is Torque = Power/Speed

State true or false: Torque is the rotational ability of a body.

What does angular speed define?

Angular speed defines how fast the central angle of a rotating body changes with respect to time.

What is linear displacement?.

Distance covered at the circumference of the rotation gives the linear displacement. It is given by the product of angle covered and radius.

What is the formula to calculate linear distance?