We already know that an electric current has the ability to produce a magnetic field in a plane perpendicular to the direction of current flow. The electromagnet uses this principle. An electromagnet can be defined as a magnet which functions on electricity. Unlike a permanent magnet, the strength of an electromagnet can be changed by changing the amount of electric current that flows through it. If the current flow is cut, the property of magnetism ceases to exist.

Electromagnets are made out of a coil of wire (wire curled in series). This is more effective in producing a magnetic field than just a wire running straight. This effect can be strengthened by winding a wire tightly around a powerful core, made of magnetic material, such as iron. The picture above shows a coil wound around an iron nail. On its own, the iron nail is not magnetic.

A few properties of the magnet are as follows:

So how do electromagnets work? Let’s consider the iron nail itself. Why does it not produce a magnetic field when not influenced by an electric field? An iron nail made into a magnet by passing electric current through a coil surrounding it.

Some electromagnet uses are given in the points mentioned below:

A few disadvantages of electromagnetism are as follows:

Electromagnetism is one of the fundamental phenomena in nature. Learn more physics concepts with the help of interactive video lessons by visiting BYJU’S. 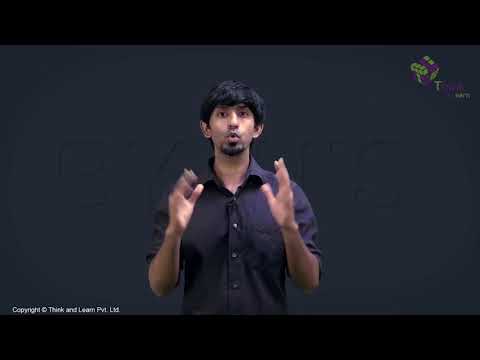 What is an electromagnet and how does it work?

A magnet that consists of a piece of iron or steel surrounded by a coil is known as an electromagnet. When an electric current is passed through the coil, the metal becomes magnetic.

What are the properties of a magnet?

A magnet has three properties and that are attractive prosperity, repulsive property and directive property.

An object which is capable of producing magnetic fields and attracting unlike poles and repelling like poles.

Write some uses of permanent magnets.

What are the disadvantages of an electromagnet?

Electromagnets can store huge amounts of energy in their magnetic field. If the electric current is interrupted, the energy will discharge. Also, they heat up very fast and consume a lot of electricity.
Test Your Knowledge On What Are Electromagnets!
Q5