We know that magnets are comprised of the North and the South Pole. But have you ever taken a moment to wonder what these poles are and what is their function? And how can you tell which is which? In this article, let us find answers to these questions.

What is a Magnetic Pole?

How to determine the pole orientation?

Unless the magnets come marked with “N” or “S,” the poles look the same. Following are a few ways through which you can identify which is which:

There are two magnetic poles in a bar magnet. Take a bar magnet and place it on a paper on a plane surface like a table or the ground. Sprinkle some iron filings on and around the magnet. You will see a pattern that is formed, as shown in the image given below. 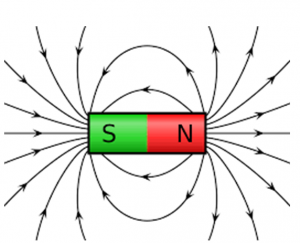 If you have a magnet, it will have a fixed north on the south pole depending on the convergence or divergence of magnetic force lines. If you were to cut the magnet in half, the poles can never be isolated. Instead, you would have just created another magnet with its own north and south poles.

Try to test your understanding of magnetic poles by answering this question. If you have two bar magnets with you, why is it that the like poles (north and north or south and south) of the magnet repel each other, whereas unlike poles attract each other? 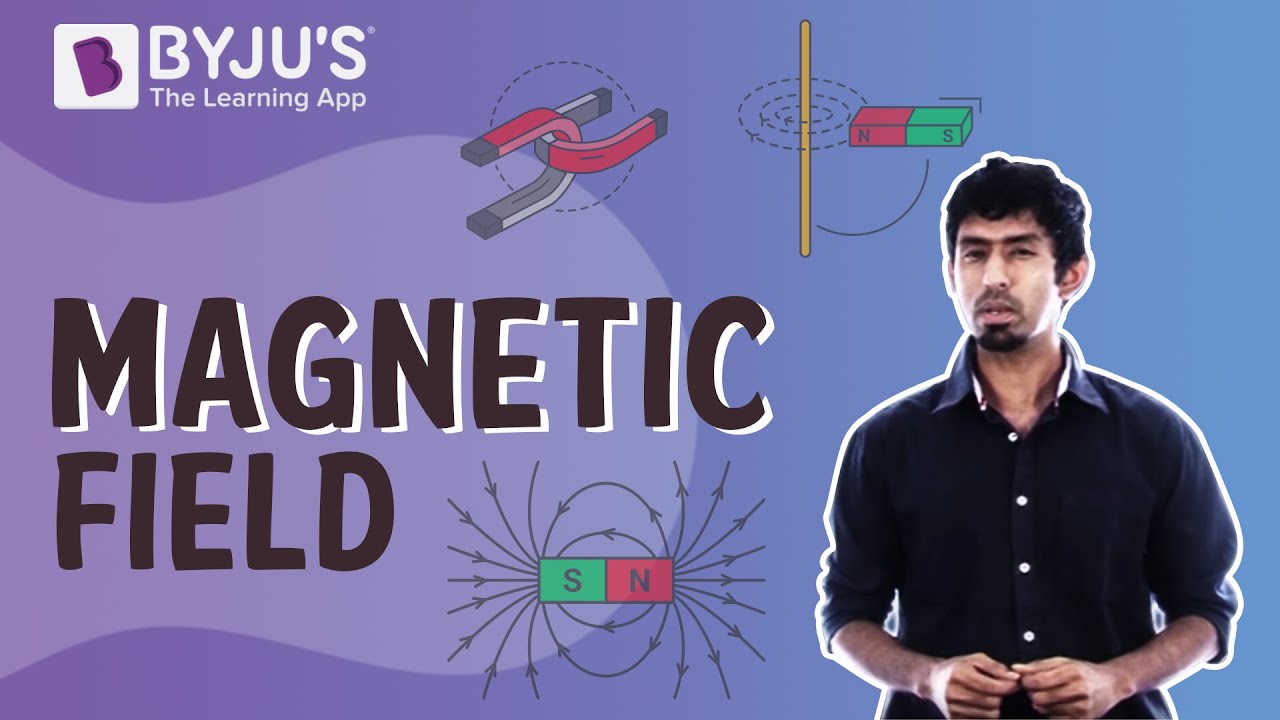 Test your Knowledge on Poles Of Magnets
Q5