Difference Between Gravitation and Gravity

The terms Gravitation and Gravity define the phenomenon that causes masses to attract each other. These terms are used interchangeably, and it is permitted to do so. However, in some fields of study, the difference between gravitation and gravity is more prominent. The term ‘Gravity’ is used when the gravitational field is taken as a given, and the focus is on how a particular particle reacts to the field. In contrast, the term ‘Gravitation’ is used when the focus is the mutual attraction between pairs of masses.

F is the gravitational force between bodies, m1 and m2 are masses of bodies, r is the distance between the centres of the bodies, G is the universal gravitational constant. The value of G is 6.67×10-11 Nm2/ Kg2.

The Universal Gravitational Law can explain almost anything, right from how an apple falls from a tree to why the moon revolves around the earth. Watch the video and understand the beauty of the law of universal gravitation. 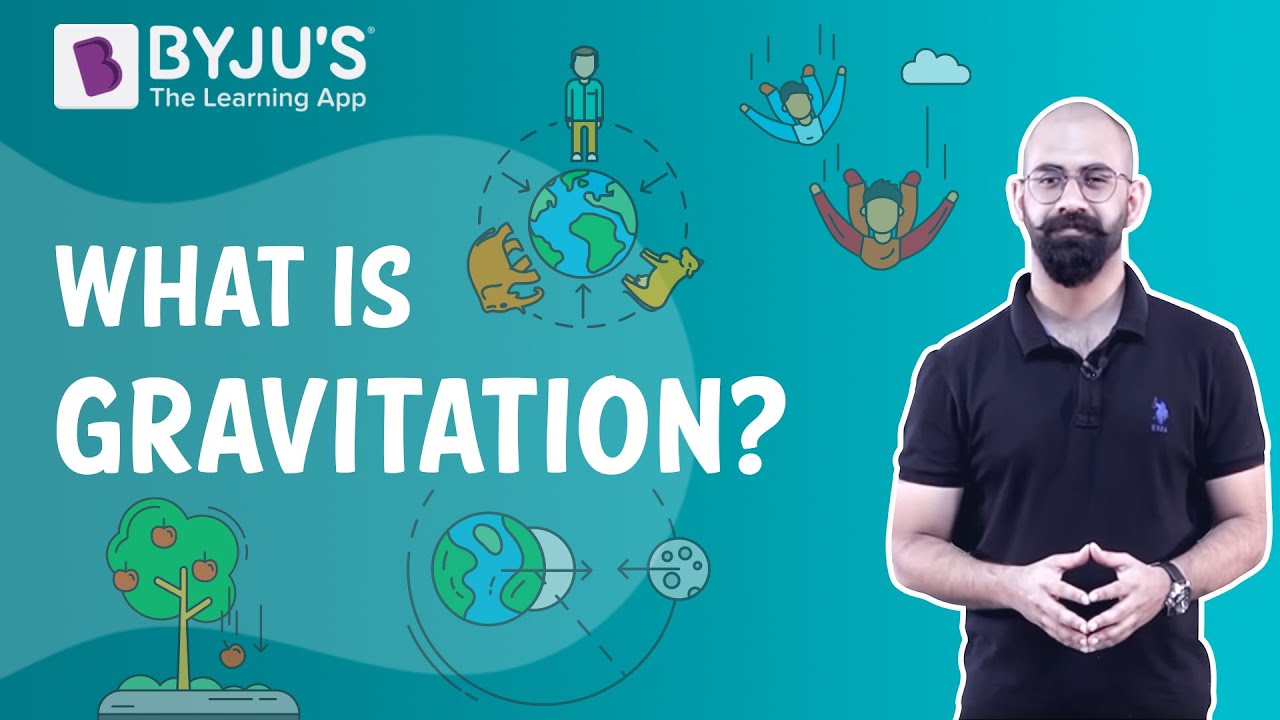 Read More: Acceleration Due to Gravity

Watch the video and understand how the acceleration due to the gravity of Earth varies with altitude. 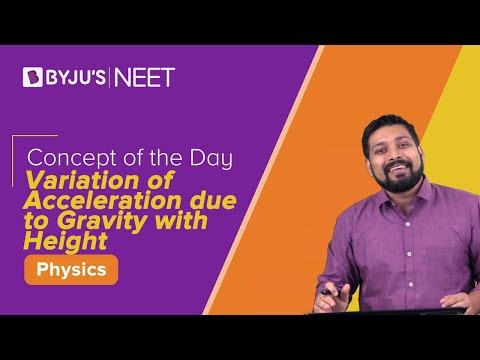 Test your knowledge on Gravitation and gravity differences
Q5