Visualizing Motion During A Free Fall

When we drop the ball, let’s say from the top floor of a building, then till it reaches the ground, the ball is said to be in a free-fall motion.

What is Free Fall? 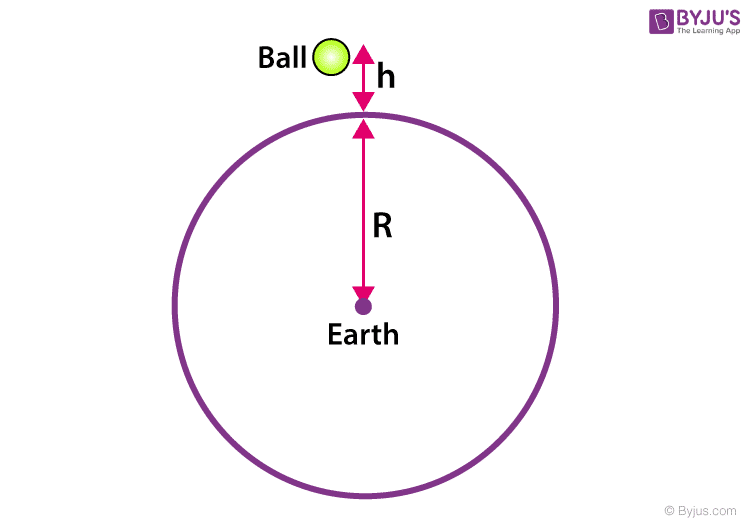 According to Newton’s second law,

Now the next that comes to mind is that we have already seen is ‘G’ i.e. Universal Gravitational Constant. Its value remains the same everywhere. But is it true for g? From equation (3) we can see that g depends on the dimension of the body i.e. mass and radius. Hence, it will not be the same everywhere. Also, as the acceleration remains constant during free-fall motion, so we can use equations of motion. We just have to replace the value of acceleration in all the equations with g.

Learn science the right way! Join BYJU’S. Join us and fall in love with learning. 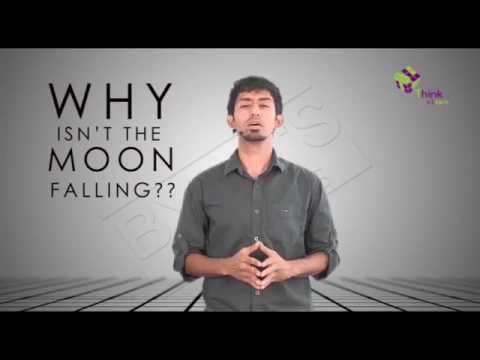 What is meant by freefall?

Freefall can be defined as a scenario when an object is moving only under the effect of the Earth’s gravitational pull. As external force is exerted on the object, the motion will be constantly accelerated. This is known as freefall acceleration.

What is meant by weight?

Weight is the measure of the force of gravity acting on a body.

Weightlessness is a condition of free-fall in which the gravity is cancelled by the inertial force arising from orbital flight or other gravity-negating situations. It is experienced due to the absence of the feeling of weight. It happens in the lack of any contact forces acting on bodies (human body).

Inertia is a scalar quantity which is the measure of the resistance exerted by an object to any change in velocity.

What is linear acceleration?

The motion of the object can be linear or circular. Thus, the acceleration involved in linear motion is called linear acceleration.