We see so many changes happening around us every day such, as boiling of water, rusting of iron, melting ice, burning of paper, etc. In all these processes we observe that the system in consideration goes from an initial state to a final state where some amount of heat is absorbed from the surrounding and some amount of work W is done by the system on the surrounding. Now, for how many of such systems can the system and the surrounding be brought back to their initial state? With common examples such as rusting and fermentation, we can say that in most of the cases it is not possible. In this section, we shall learn about the reversible and irreversible processes. 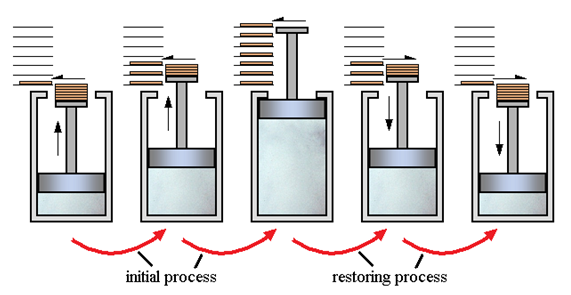 A thermodynamic process (state i → state f ) is said to be reversible if the process can be turned back such that both the system and the surroundings return to their original states, with no other change anywhere else in the universe. As we know, in reality, no such processes as reversible processes can exist. Thus, the reversible processes can easily be defined as idealizations or models of real processes, on which the limits of the system or device are to be defined. They help us in incurring the maximum efficiency a system can provide in ideal working conditions and thus the target design that can be set.

Thus, some processes are reversible while others are irreversible in nature depending upon their ability to return to their original state from their final state. 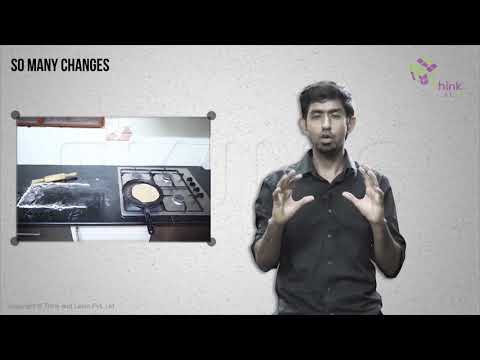